By VANESSA ALOJADO and KENNETH OUANO

Musical performances, as well as fun games, were prepared by and for the brethren who were grouped according to their respective areas.

Brother Christopher Allen Fababier, resident minister, stated that the brethren were grateful to the Almighty Father for the blessings He bestowed to them for almost nine decades. He said that with their renewed fervor, their local congregation will all the more unite with the Church Administration by actively participating in all the activities of the Church Of Christ. — With reports from INC News Section 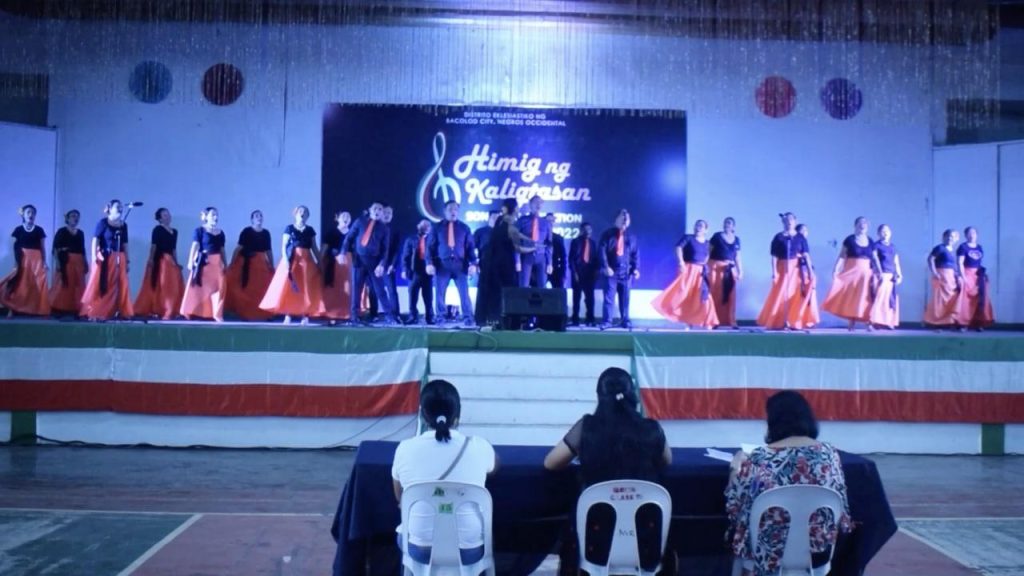 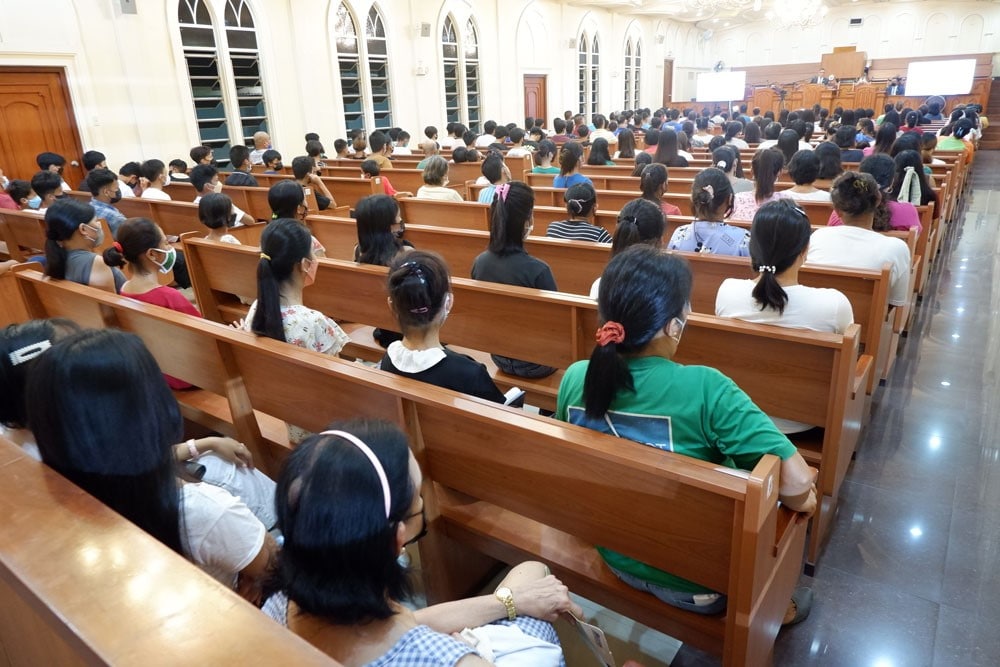 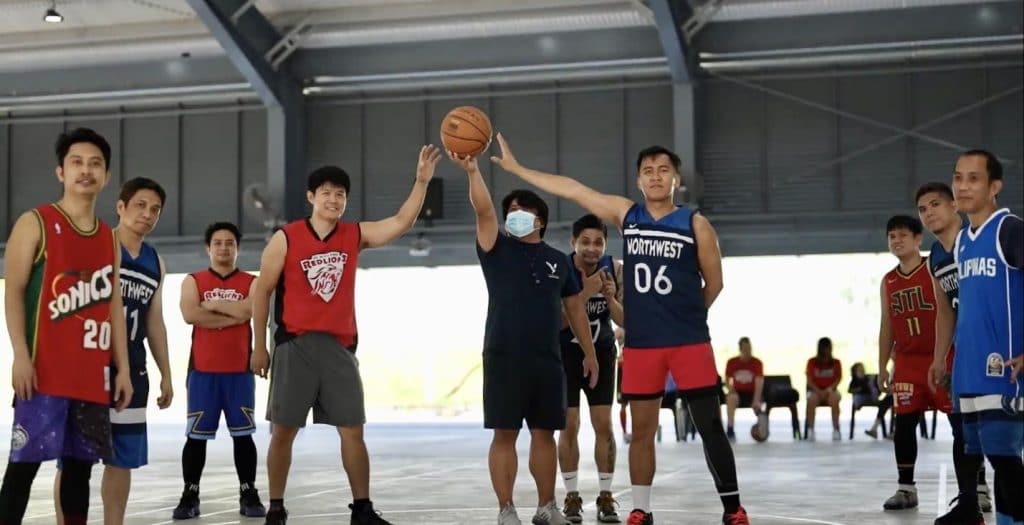 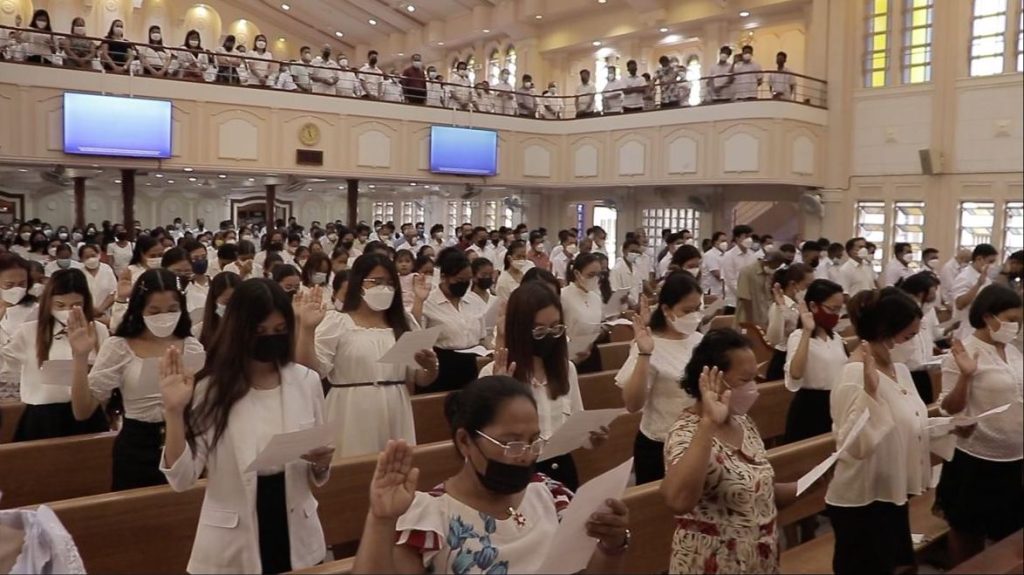 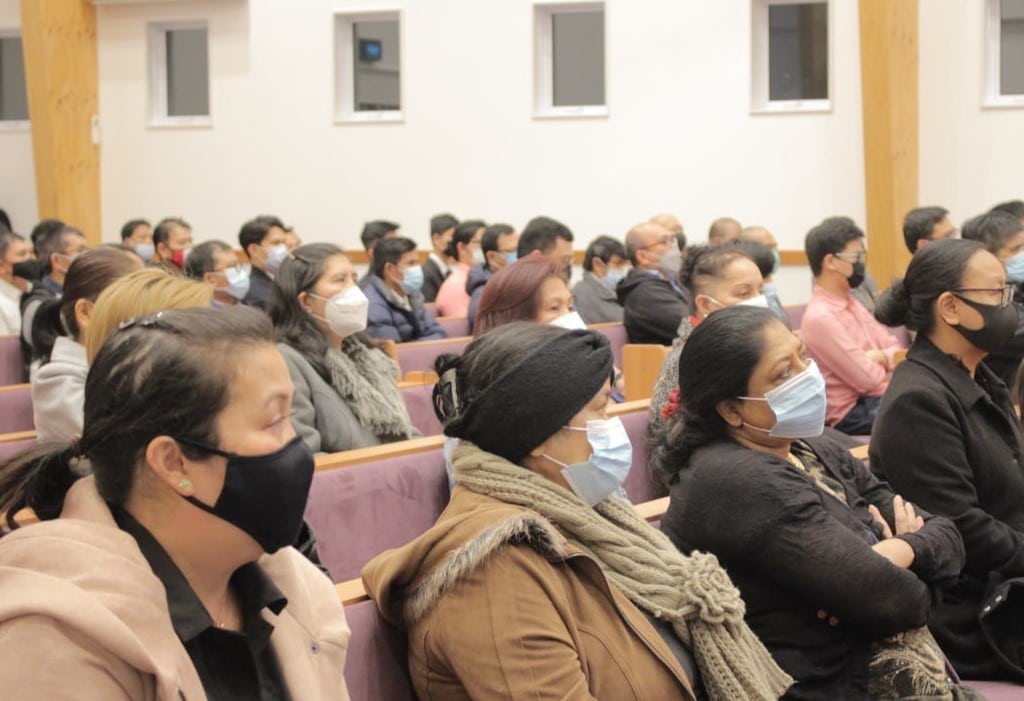 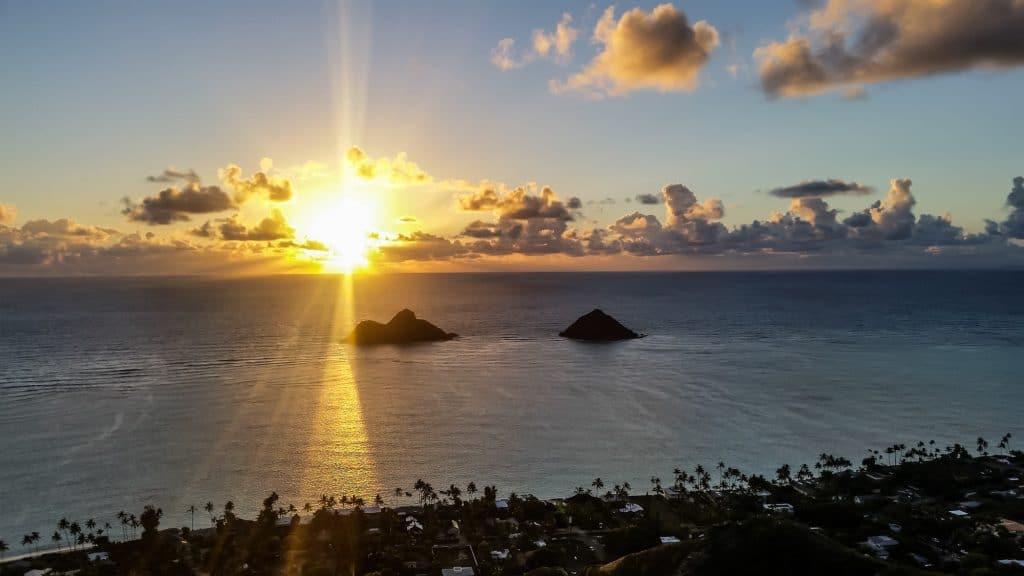 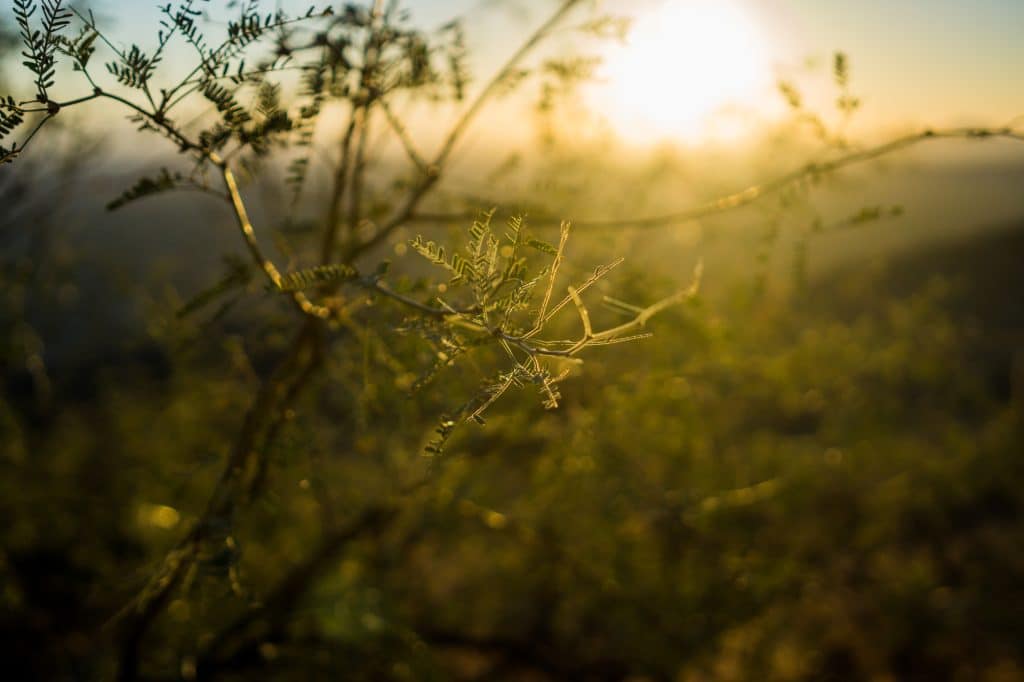