As part of commemorating the 57th anniversary of the Buklod organization, members in the Ecclesiastical Districts of Zamboanga del Norte and Cotabato North in the Philippines held their Buklod Night.

On December 17, 2019, the Zamboanga del Norte District held the event at the Bamboo Garden in Dipolog City led by the ministers and Buklod officers.

The highlight of the event was the message from the Church Administration for the couples. The activity also featured intermission numbers and giving of gift items.

Buklod members in both districts enjoyed the event. It brought inspiration to them and strengthened the love among each couple. ― With reports from INC News Section 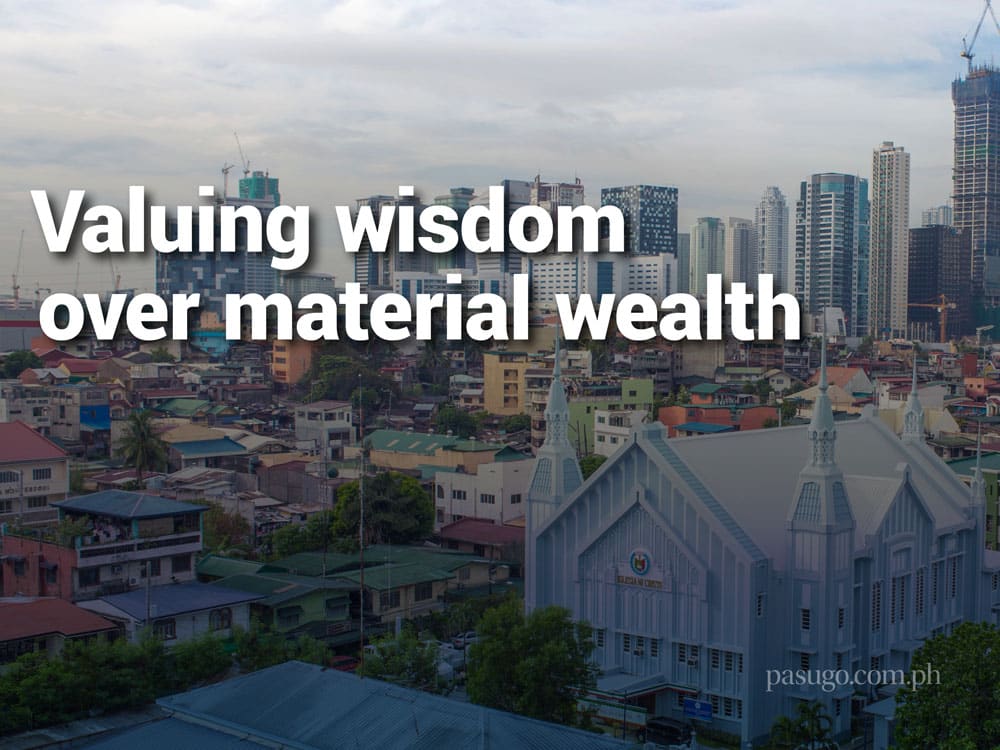 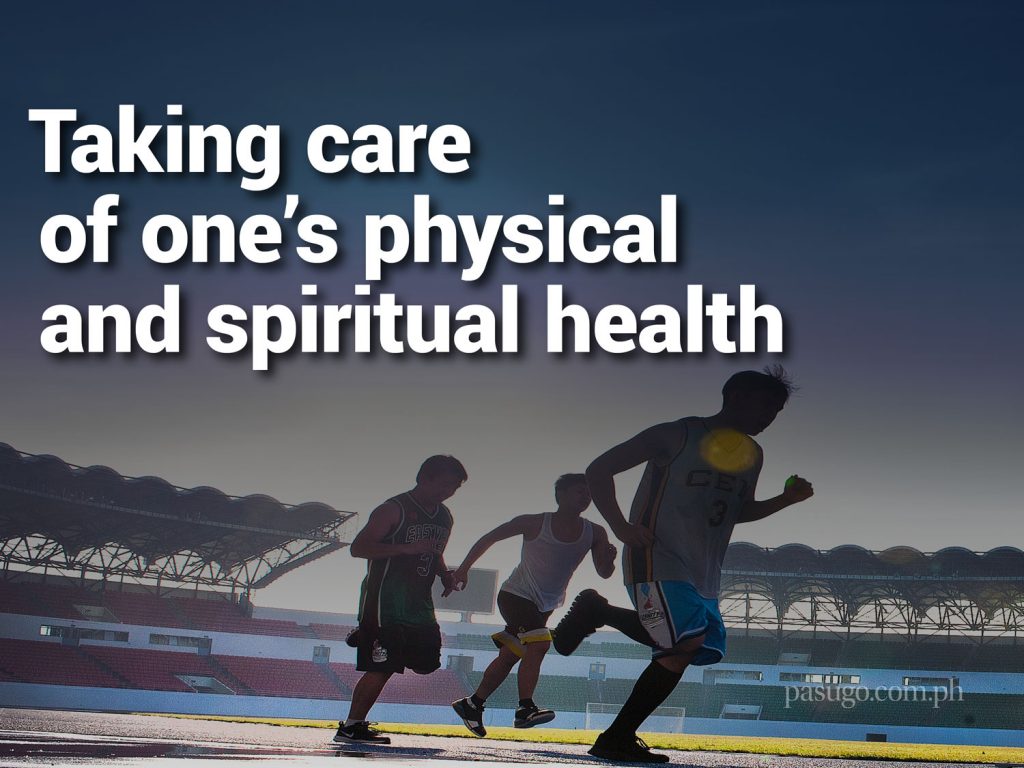 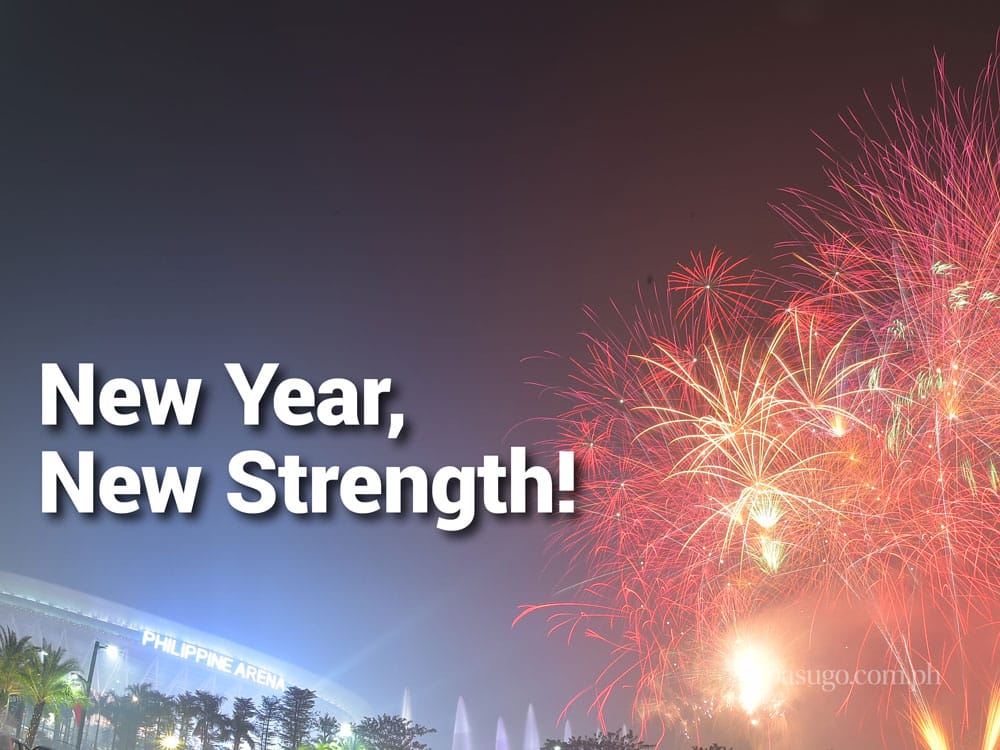