Camaraderie and sportsmanship reigned in the midst of Iglesia Ni Cristo (Church Of Christ) members from the Ecclesiastical District of Northern Midwest during their INC Unity Games on September 5, 2022 at the TBK Bank Sports Complex, in Bettendorf, Iowa, U.S.A.

This was their first district-wide sporting activity since the Covid-19 crisis hit the globe two years ago.

Christian Family Organizations (CFO) officers organized matches of basketball, volleyball, and chess for those in the Buklod, KADIWA, and Binhi; and for the kids, indoor soccer.

“The excitement was just electric because everyone has been wanting to see each other for so long,” observed Brother Jason Dulalas, district edification overseer. “Every member of the family was involved, from the parents to the children, and even the grandparents to the grandchildren. The camaraderie was evident. When it comes to teamwork, the local congregations were seen working together.”

“It’s actually my first time in the Unity Games. I got to meet new friends,” said Robert Koltun, a newly baptized member.

Brother Erman Bendicio, district supervising minister, led the awarding ceremony at the end of the day. The basketball team from the Local Congregation of Minneapolis, Minnesota won first place; the volleyball teams from Park Ridge, Illinois won both in the Men’s and Women’s categories.

“It’s an amazing feeling, just out here playing, and participating. It’s just for fun, not about winning or losing,” said Daniel Phillips, from the Local Congregation of Rockford. 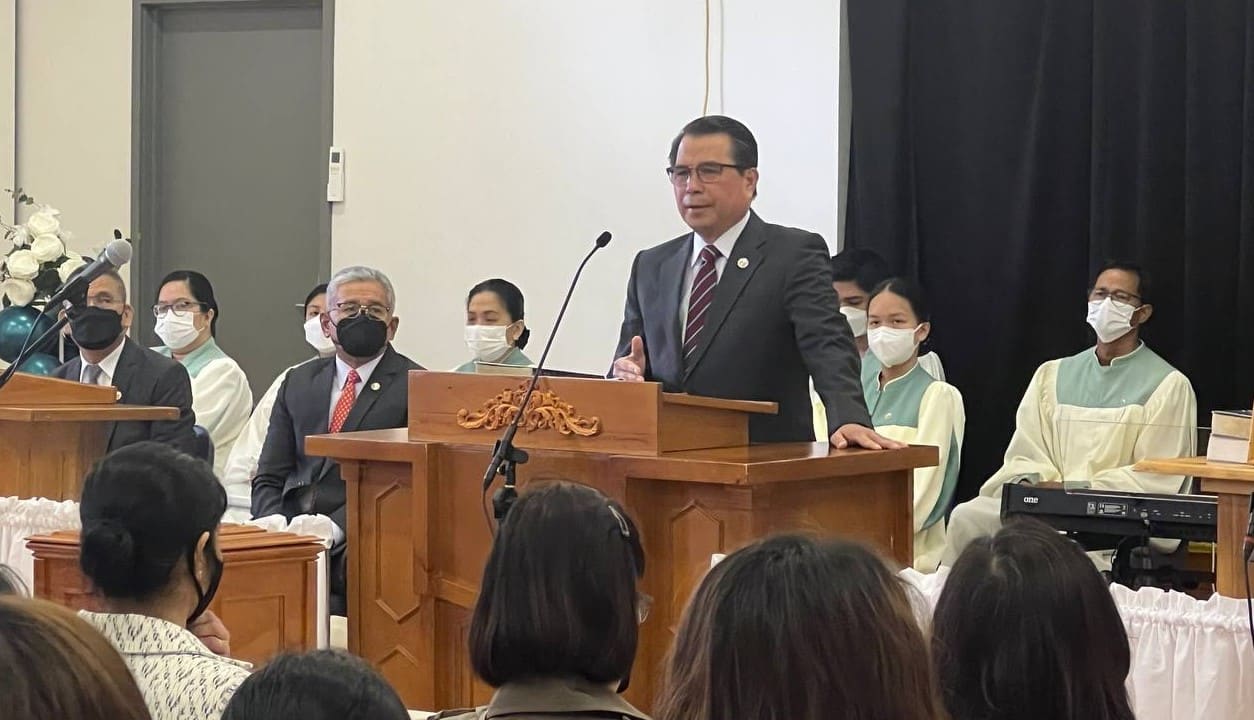 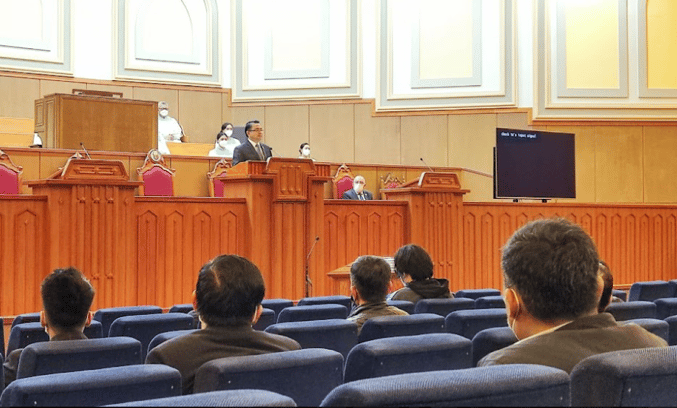