FLORIDA―A series of baptisms were held in the Ecclesiastical District of Florida in different countries of the Carribean Islands and in Florida last month.

The baptisms were held in Grand Cayman, Orlando, and Ciudad de Panama on March 6, 30, and 31, 2019, respectively. Santo Domingo, Dominican Republic and Haiti both conducted their respective baptism on March 27, 2019.

Maudire Dolcima from the Dominican Republic Congregation, a former preacher of the Iglesia de Jesucristo in Puerto Plata, said he was thankful that his wife also received baptism in the Church Of Christ. ― With reports from INC News Section 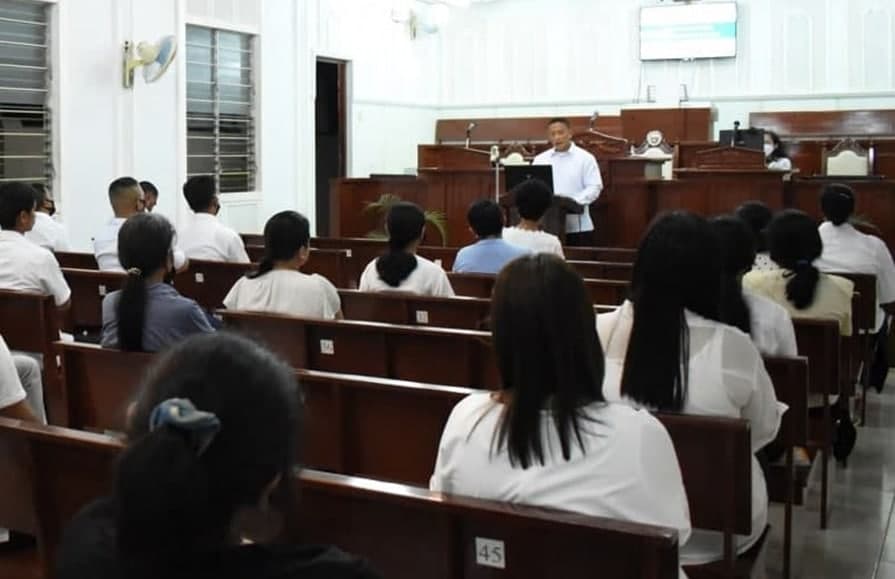 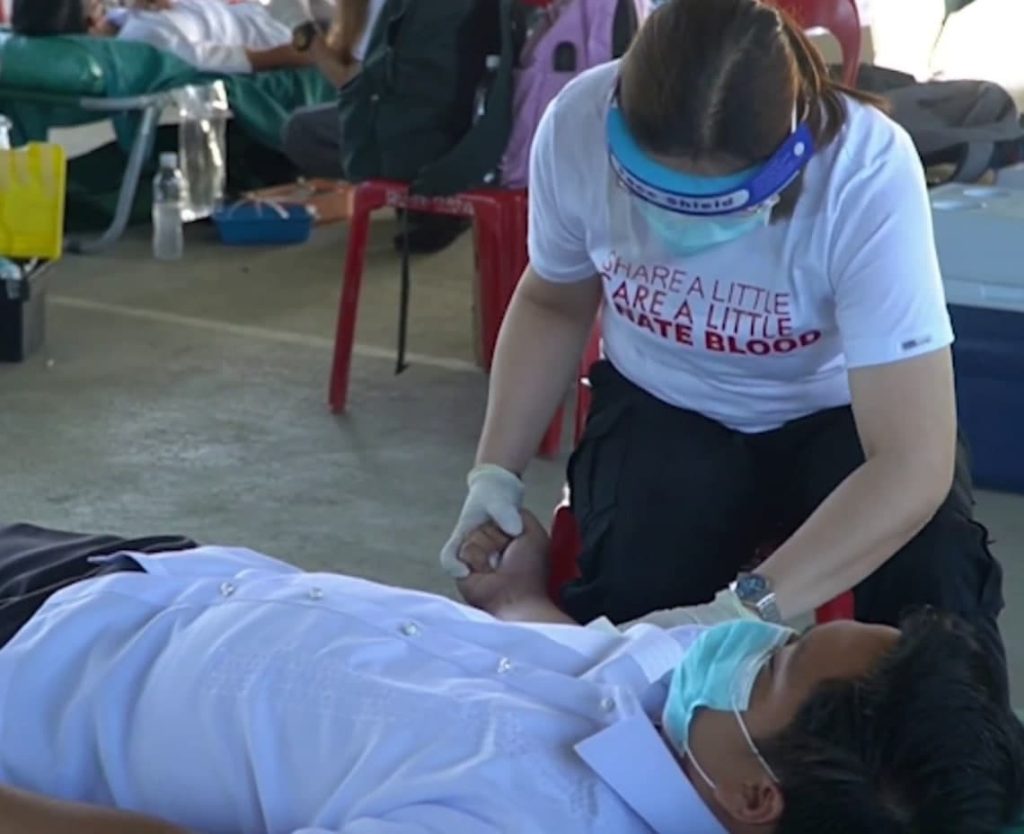 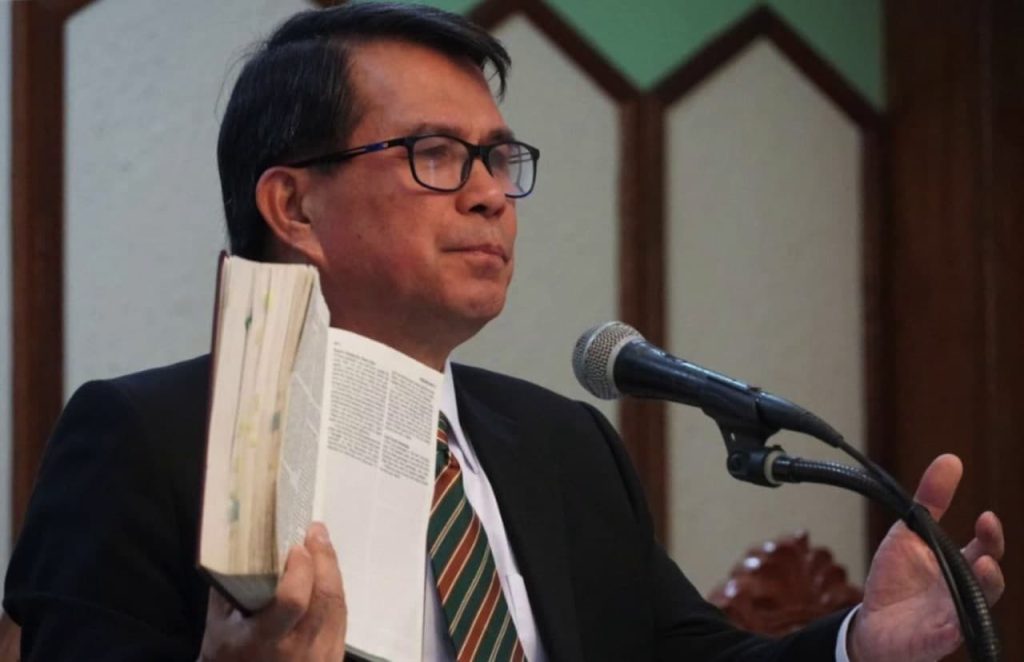 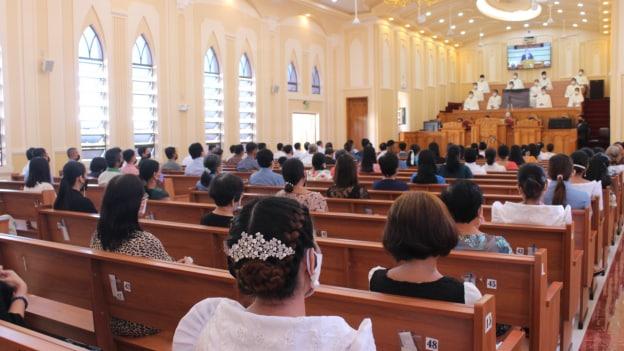