With thanks and praises to the Lord God, the Iglesia Ni Cristo (Church Of Christ) members from the city of Chilliwack and neighboring areas held the inaugural worship service of their very own group worship service (GWS) on October 29, 2021.

They were blessed to hear the preaching of God’s words by the Executive Minister, Brother Eduardo V. Manalo, through video streaming.

For about two years from 2019, the Chilliwack GWS’ members used to travel about 50 kilometers to attend worship service with the Local Congregation of Abbotsford. Before that, they had to go to the chapel in Surrey, which was twice that distance.

“That’s one of the best things—it’s closer now,” said Brother Ariel Pascual who was appointed as head deacon of the new GWS. “We don’t need to travel to Surrey. We have our place here, it’s so nice that it is near.”

Despite the rigors of traveling, especially during winter, the brethren from the Chilliwack GWS did devote themselves to their services to God. With the establishment of their own GWS, they now have more reasons to be all the more active in the faith.

At a time when the pandemic restrictions have eased in British Columbia, the Church members were able to gather once again, while still following the health and safety protocols. “And again, this is the fulfilment of what is written in the Bible. This is the promise of our Almighty God, that the gathering of His people will happen in different parts of the world, and certainly, we believe this is the work of the mighty hand of our Almighty God,” said Brother Cadacio.

On behalf of the congregation and the district as well, he added, “Through the guidance of our beloved Executive Minister, Brother Eduardo V. Manalo, all the brethren here in Chilliwack Group Worship Service will be taken care of because our Almighty God loves them so much through the Church Administration.” — With reports from INC News Section 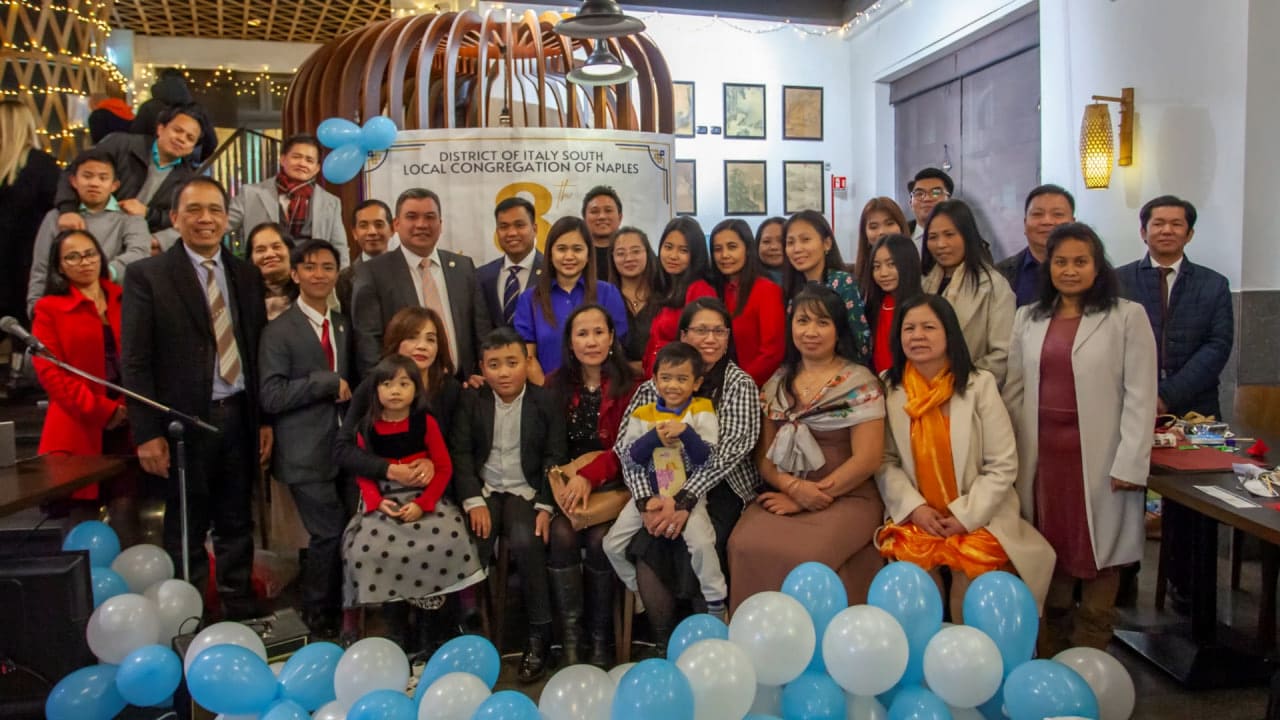