Couples and parents from the Ecclesiastical District of Hong Kong commemorated the Buklod 58th anniversary through a live streaming special gathering on December 28, 2020.

In his preaching, he emphasized to the congregants the commandments of the Lord God on the respective roles of husbands and wives in their marriage.

The brethren were inspired to lead their respective households according to God’s will even if some live far from their families because of work.

Thankful for the spiritual blessing, the Buklod members felt strengthened in their faith and their relationship with their respective spouse as they continue their active service to the Lord God. — With reports from INC News Section 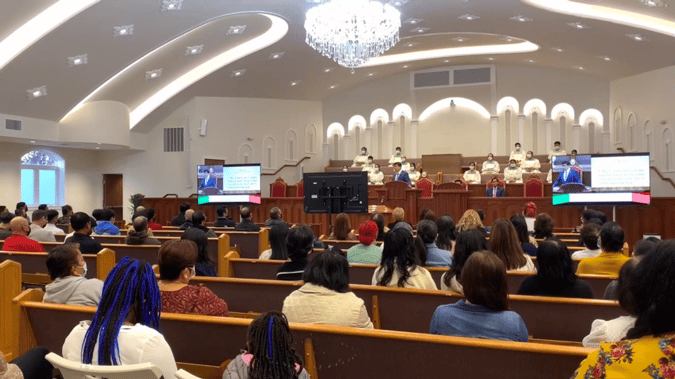 Congregations in Alaska unite for an evangelical mission