Iglesia Ni Cristo (Church Of Christ) members from the Ecclesiastical District of Tokyo, Japan pooled their efforts in extending the propagational work to the Kantō Region, Honshu on January 12, 2020.

The district supervising minister, Brother Manny Benedicto, led these evangelical missions. Ministers and ministerial workers assisted him as selected venues were set up across the Kantō Region.

Joining the brethren from the region’s seven prefectures, Church members from Shizuoka, Numazu, and Okinawa took more than four hours travel either by car or by train. They filled the selected venues—community halls and centers—with their friends, co-workers, and loved ones. In Toyohashi, many workers from a ship building company were invited.

After the preaching of God’s words, the brethren extended humanitarian aid to their guests. According to them, they would like to continue attending Bible studies on doctrines and the worship services being held inside the Iglesia Ni Cristo (Church Of Christ). — With reports from INC News Section 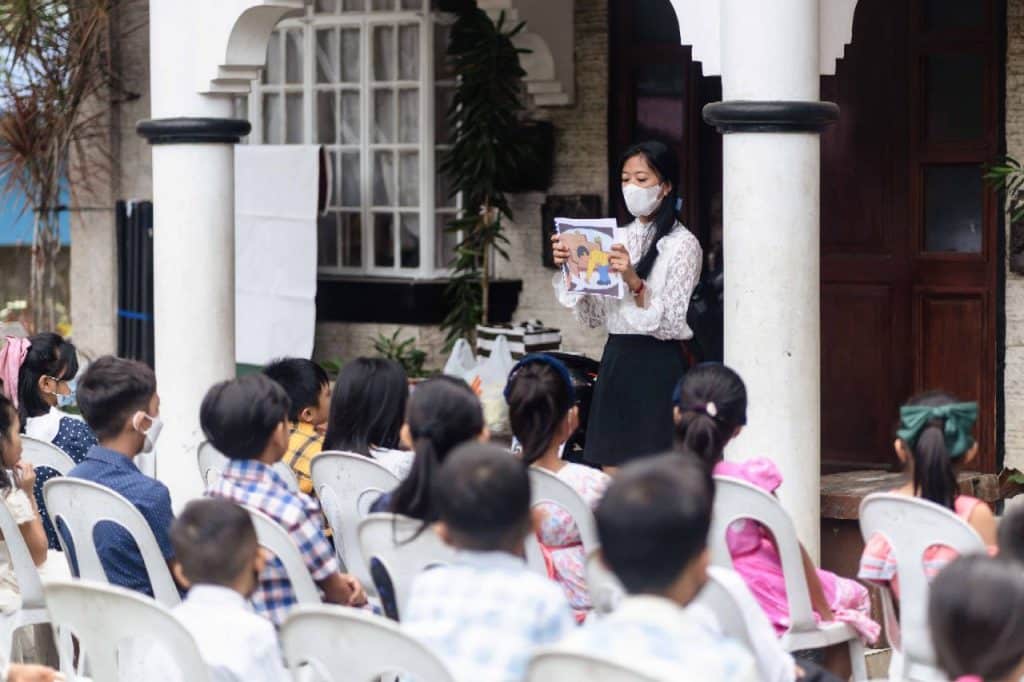 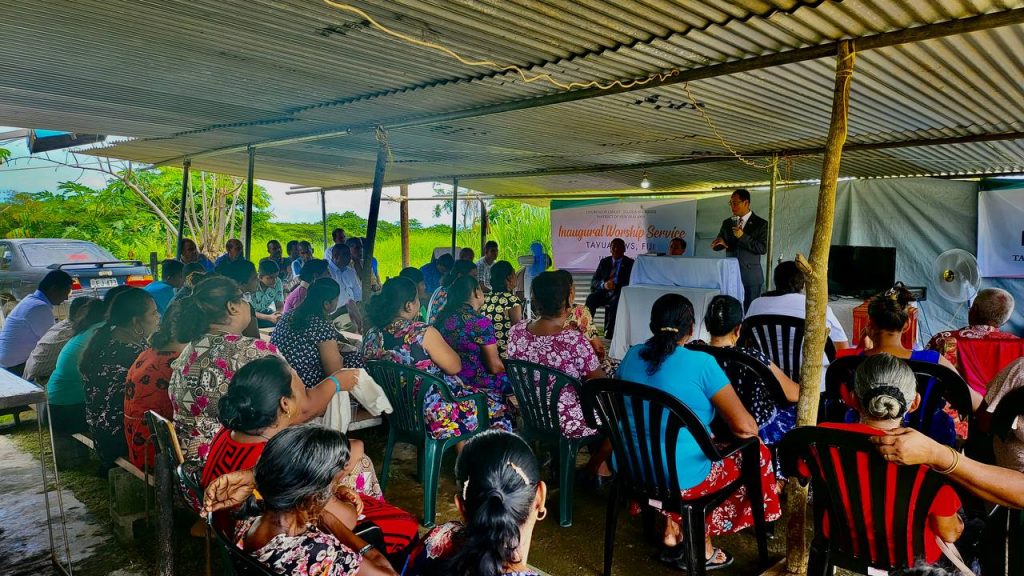 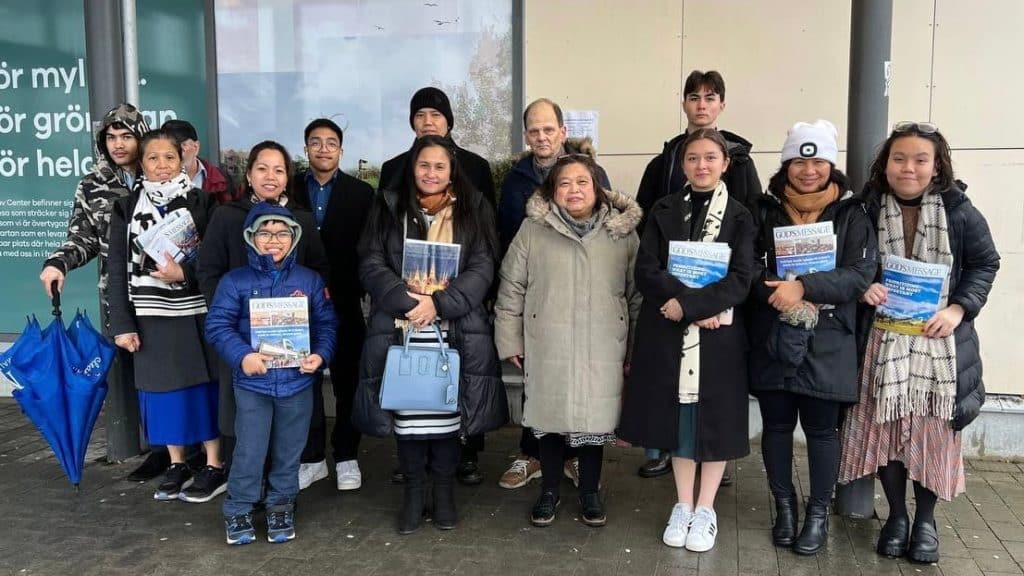