Keeping watch over us

“And God has appointed these in the church: first apostles, second prophets, third teachers, after that miracles, then gifts of healings, helps, administrations, varieties of tongues.” (I Cor. 12:28 New King James Version)

The Church Of Christ firmly believes that the Church Administration was appointed by God. Hence it is the brethren’s resolve that their unity with them and obedience to their authority is also their unity with and obedience to God. The Lord God entrusted the administration of the Church to the Executive Minister whom He appointed to preach His words (Col. 1:25) for the edification of His servants. Apostle Paul says:

“I have become its servant, according to God’s administration that was given to me for you, to make God’s message fully known.” (Col. 1:25 Holman Christian Standard Bible)

Church Of Christ members firmly believe that God entrusted the Administration of this Church to Brother Felix Y. Manalo, God’s Messenger in these last days. When he passed away, God placed Brother Eraño G. Manalo to lead the Church. After he was laid to rest, the one whom God chose to steward the Church is Brother Eduardo V. Manalo, who celebrates his birthday on October 31.

The members of the Church Of Christ bear witness to how their beloved Executive Minister, with the guidance and inspiration of the Holy Spirit, skillfully steers the Church over waves after waves of trials, tribulations and persecutions, constantly, tenderly and lovingly caring the Church members with scriptural teachings and counsels, thus keeping in the process the solidity and stability of this organization. 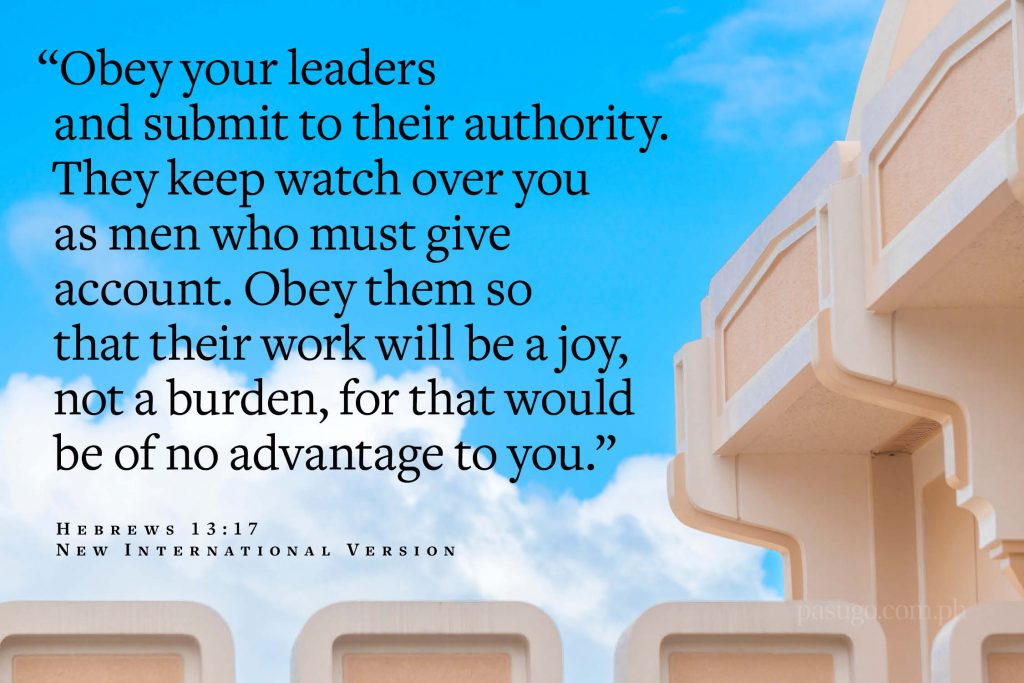 The global spread of this Church is another testament to the Almighty’s unfailing guidance and help to the Administration of this Church. The authority to speak God’s word in order to reconcile the people to God is in fact vested in the Church Administration, and this is proven by Apostle Paul who testifies that God’s word and ministry of reconciliation are entrusted to those who administer the Church:

It is clear that there are those to whom God entrusted His word in order to administer man’s reconciliation to Him—they are God’s messengers.

That the apostles were appointed by the Lord Jesus Christ to administer the Church before He ascended into heaven is clear in these words of Jesus Himself:

“Again I say to you that if two of you agree on earth concerning anything that they ask, it will be done for them by My Father in heaven.” (Matt. 18:19 NKJV)

Because of the significance of the Church Administration to the preservation of the harmonious relationship of the Church members with God, the apostles advised the true Christians to have fellowship with them:

“That which we have seen and heard we declare to you, that you also may have fellowship with us; and truly our fellowship is with the Father and with His Son Jesus Christ.” (I John 1:3 NKJV)

In order for the members to have fellowship with the Church Administration, the apostles instructed:

“Obey your leaders and submit to their authority. They keep watch over you as men who must give an account. Obey them so that their work will be a joy, not a burden, for that would be of no advantage to you.” (Heb. 13:17 New International Version) 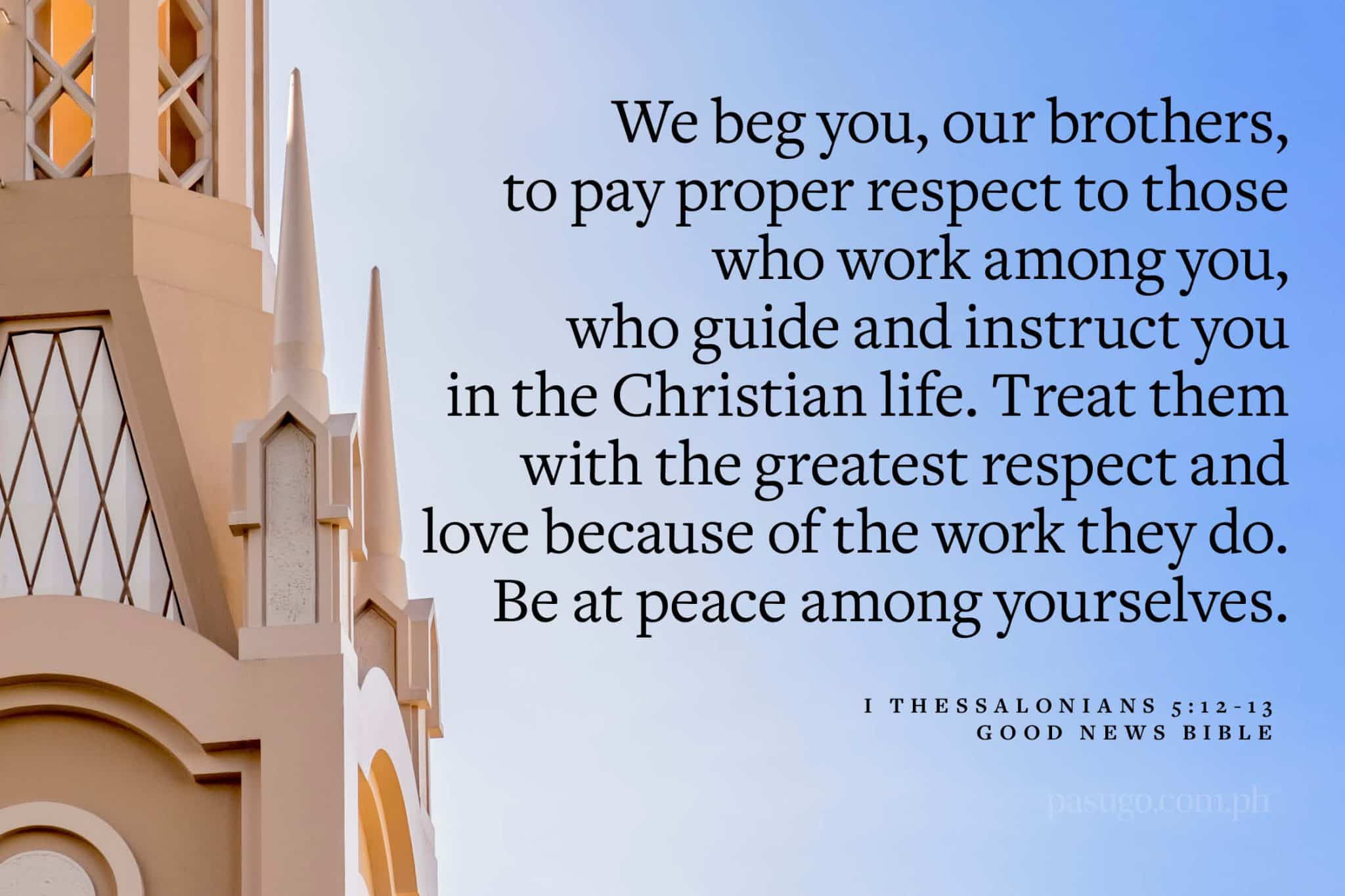 “Now I urge you, brethren (you know the household of Stephanas, that they were the first fruits of Achaia, and that they have devoted themselves for ministry to the saints, that you also be in subjection to such men and to everyone who helps in the work and labors.” (I Cor. 16:15-16 New American Standard Bible)

“We beg you, our friends, to pay proper respect to those who work among you, who guide and instruct you in the Christian life. Treat them with the greatest respect and love because of the work they do. Be at peace among yourselves.” (I Thess. 5:12-13 Good News Bible)

Here, Apostle Paul enjoins the Christians to have a profound appreciation for those who work among them to guide and instruct them in the Christian life. Christians should “Treat them with the greatest respect and love.” Church members accord them such a high level of recognition, esteem, and love for they know that those who guide and instruct them are the ones whom God appointed to keep watch over the Church. They labor day and night to fulfill all the responsibilities entrusted to them by God, knowing that they must in due course give an account to God for the way they discharge their duties.

For the bounteous fruits that the present Executive Minister’s labors for the Church continue to yield, members of the Church Of Christ are forever thankful and grateful to the Lord God Almighty and the Lord Jesus Christ. The Church could not have reached its present glorious stature had the Executive Minister been remiss in the performance of his duty. In return, the Church Of Christ members recognize and love him earnestly for his labors and sacrifices for the welfare of the Church. 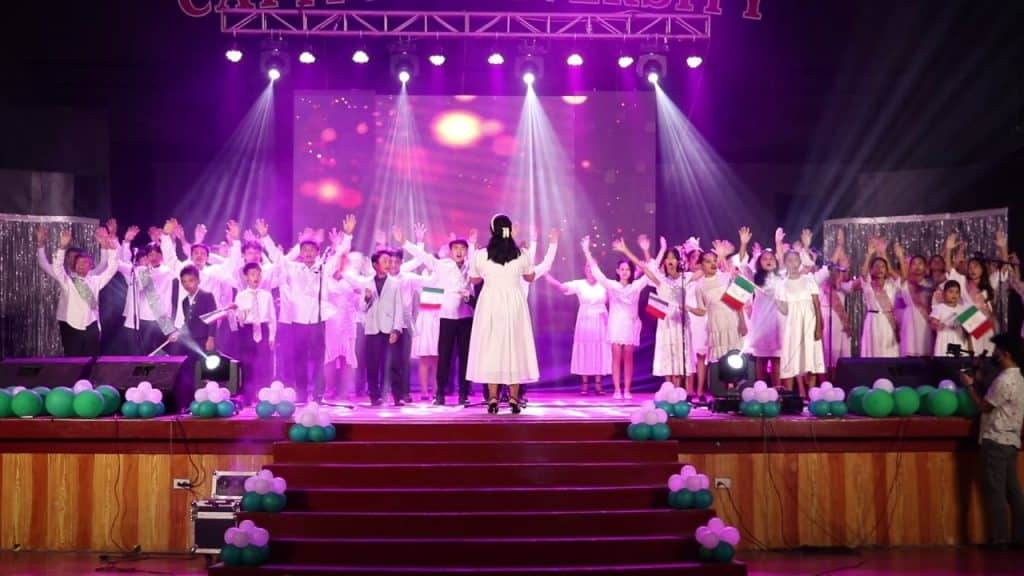 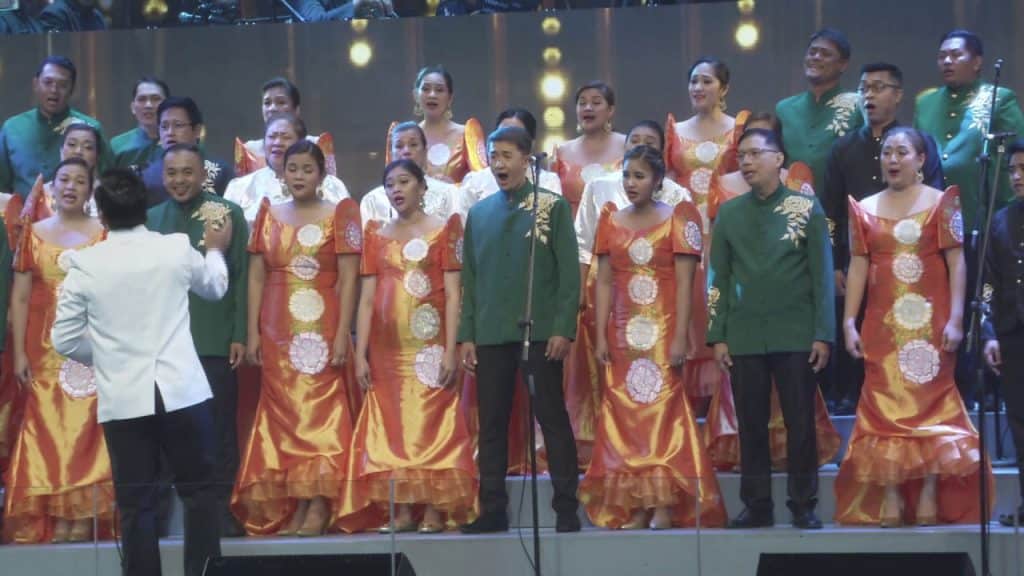 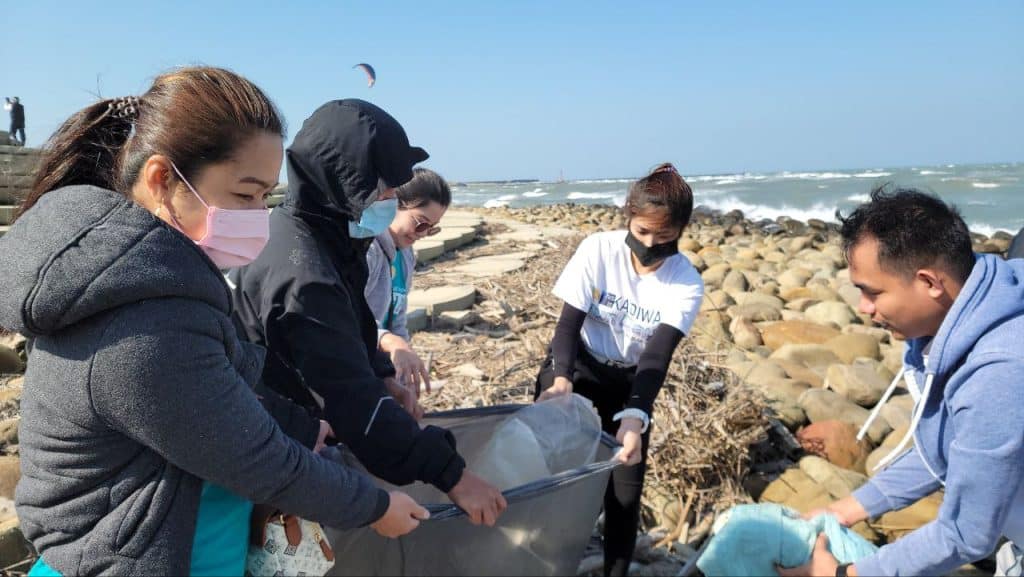