MAKATI CITY—Christian Brotherhood International (CBI) officers and members in the Local Congregation of Makati, Ecclesiastical District of Metro Manila South joined together in an activity dubbed “Baybayin Writing Workshop.” In the workshop, they learned how to write Baybayin, the pre-Hispanic system of writing in the Philippine Islands. It was held at the conference room of the local congregation on April 13, 2019.

Baybayin, from the word baybay which literally means “to write, spell, or syllabize,” is an ancient system of writing which flourished in the Philippines around 13th to 18th century and continued to be used in the early part of the Spanish colonization in the Philippines.

Princess Manuba led the said tutorial aimed to increase the knowledge of students who are members of the Iglesia Ni Cristo (Church Of Christ), especially in the field of history. The said activity also strengthened the camaraderie of the brethren. — With reports from INC News Section 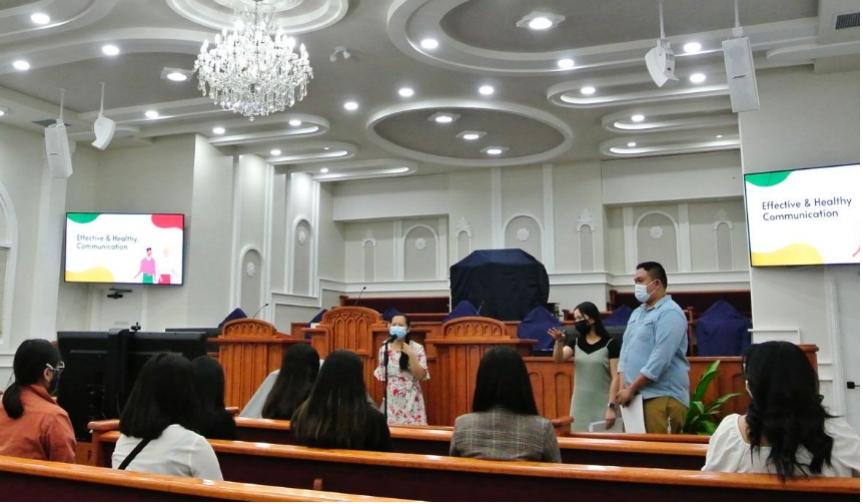 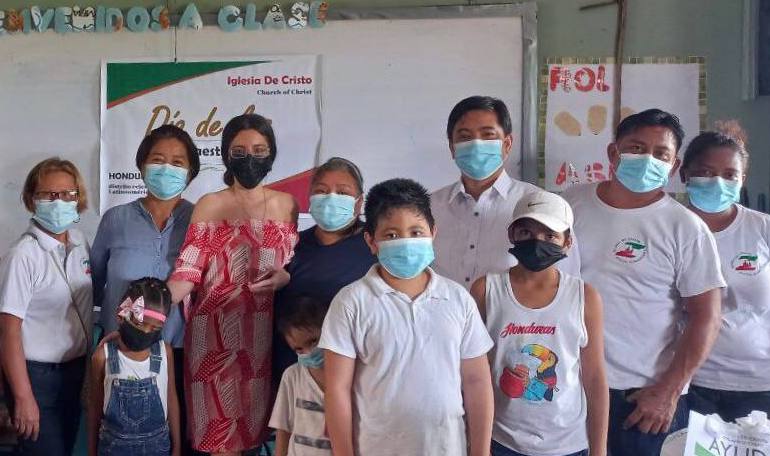 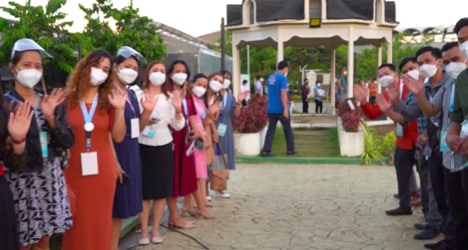 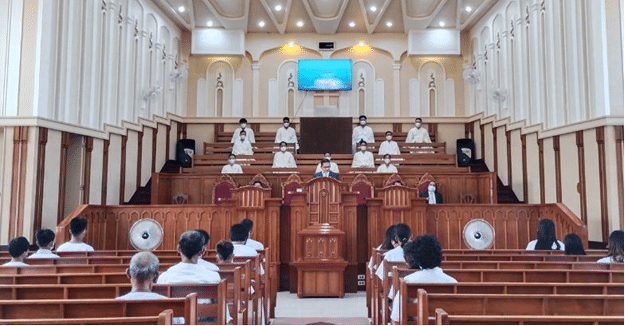 Never allow the Messenger’s efforts to be in vain