During the activity, married couples showcased their cooking skills. From preparing the ingredients, the actual cooking, and to the presentation of their chosen dish, husbands and wives worked hand-in-hand. Some of the dishes that the brethren prepared were Surf ‘n’ Turf (seafood and meat combined), Lomi (Filipino type noodle soup), Ginataang kalabasa (squash with coconut milk), Kaldereta (meat stewed in a pot) and many more.

“This activity brings about activeness among the brethren. Not only were they able to share their skills and talents in cooking but they also learned to unite with the Church Administration through active participation in Church activities,” said Apolo Magbuhos, a Buklod member, from the Local Congregation of Hamilton, New Zealand.

“This activity really united us as husband and wife. We were able to communicate with and help each other. We were also able to prepare something that we could share to others,” said Charina Chanas with her husband Benjie, from the Local Congregation of Hamilton, New Zealand.

Food tasting highlighted the activity in each of the sites.  ― With reports from INC News Section 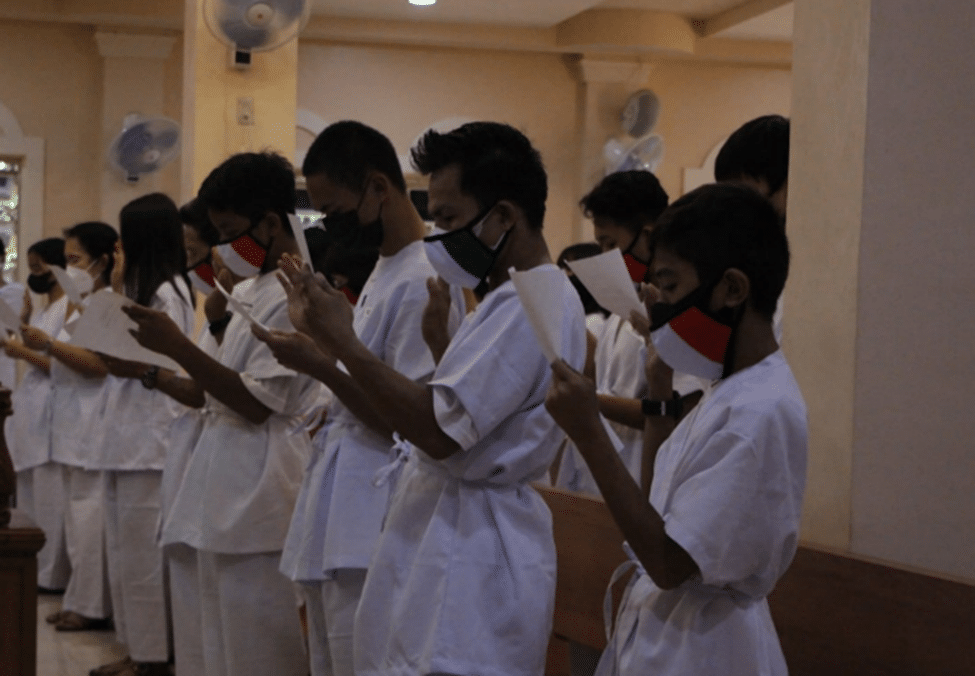 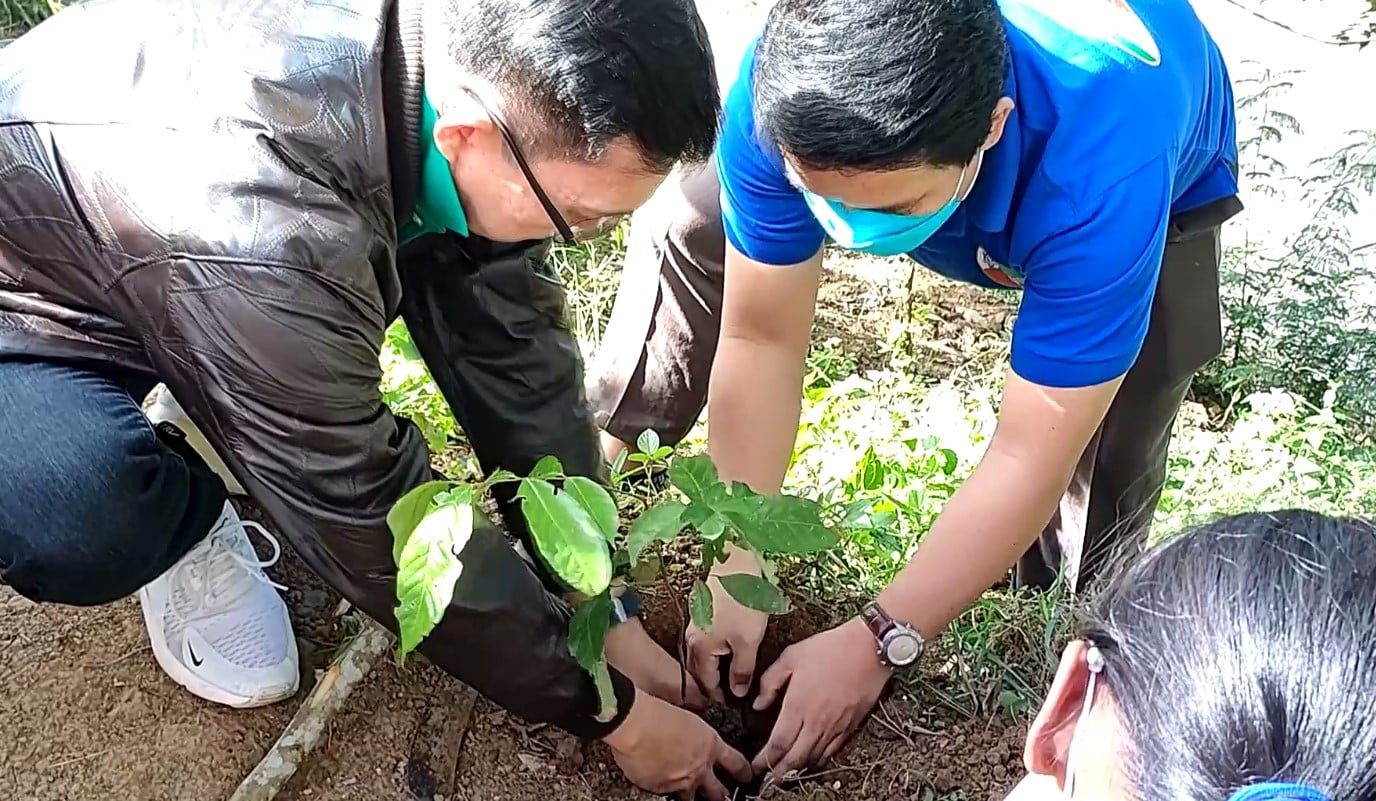