On having a close relationship with God

It is important to have and maintain the true relationship with God, especially now that hardships and unusual events and calamities abound.

By BIENVENIDO A. SANTIAGO JR.

IN HIS HOUR OF NEED, a person usually seeks the helping hand of those close to him—his family, friends, and acquaintances. But just like the rest of us, not only do they have limited abilities, but they also have their own problems and troubles. However, if one has a close relationship with God and turns to Him for help, he will have everything that he needs—and more.

There is no one whom we need more in life than the Lord God. The Bible describes the people who have a relationship with God as His children and His chosen people (John 1:12; I Pet. 2:9–10). When they are troubled, God will give them the soundest advice; when they are weak, He will strengthen them (Ps. 73:24–26, 28). When they are confronted by the snares of death and ungodliness, He will deliver them (II Sam. 22:5–7). Hence, it is very important to be counted among God’s children, His elect, to have a relationship with Him.

King David is one fine example. Though he had wealth and power at his disposal, he still depended on God. When he was beset with adversities and prayed for help, the Lord did not fail him:

“He sent from above, He took me, He drew me out of many waters. He delivered me from my strong enemy, From those who hated me; For they were too strong for me. They confronted me in the day of my calamity, But the LORD was my support. He also brought me out into a broad place; He delivered me because He delighted in me.” (II Sam. 22:17–20 New King James Version)

God listened to David’s prayer because he was among the Lord’s chosen ones—the people who were set apart by God for Himself (Ps. 4:3).

Not all people have a relationship with God. The Bible says:

An act that God finds very wicked is departing from Him (II Sam. 22:22). How does one depart or turn away from God? By transgressing His laws and refusing to listen to His teachings (Dan. 9:11). Hence, sin alienates people from God. Worse, it turns them into God’s enemies (Col. 1:21), who are bound to suffer His fierce wrath on Judgment Day (Heb. 10:27). 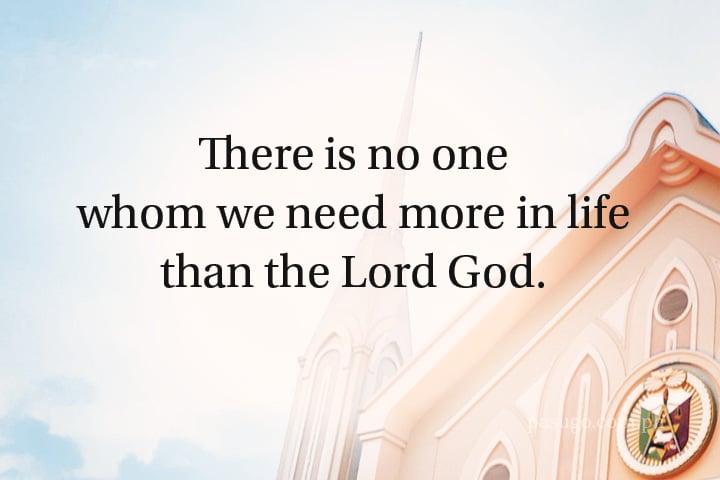 If people find themselves in such a predicament, the Bible teaches them to search out and examine their ways and turn back to the Lord (Lam. 3:39–40). They must turn to God by seeking the good way and walking in it (Jer. 6:16). Jesus Christ is the good way; no one can come to the Father except through Him (John 14:6).

How can people come to the Father through Jesus Christ, the good way?

“So Jesus spoke again: ‘In very truth I tell you, I am the door of the sheepfold. … I am the door; anyone who comes into the fold through me will be safe’.” (John 10:7, 9 Revised English Bible)

If anyone wants to walk in the good way, he needs to come through Christ by joining the flock, the Church Of Christ (John 10:16; Acts 20:28 Lamsa Translation). 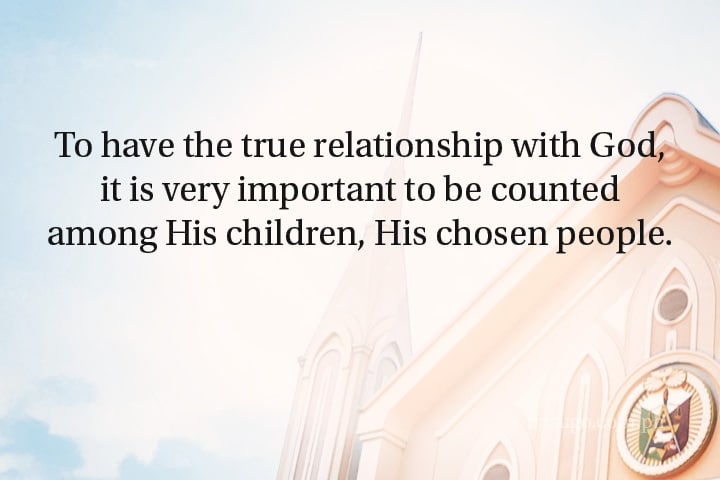 It is important to maintain such relationship with God, especially now that hardships and unusual events and calamities abound. Now, more than ever, God’s people need to be close to Him. For this to happen, they ought to live righteously. They should always keep His commands. They must stay away from anything unclean—after all, they have already been cleansed from their sins. They must do their level best to fight the good fight for the faith, complete the race that God has set before them, and keep the true faith (II Tim. 4:6–8 Names of God Bible).

“The LORD rewarded me according to my righteousness; According to the cleanness of my hands He has recompensed me. For I have kept the ways of the LORD, And have not wickedly departed from my God.” (NKJV)

This article was originally published in the Pasugo: God’s Message magazine, February 2018 issue. 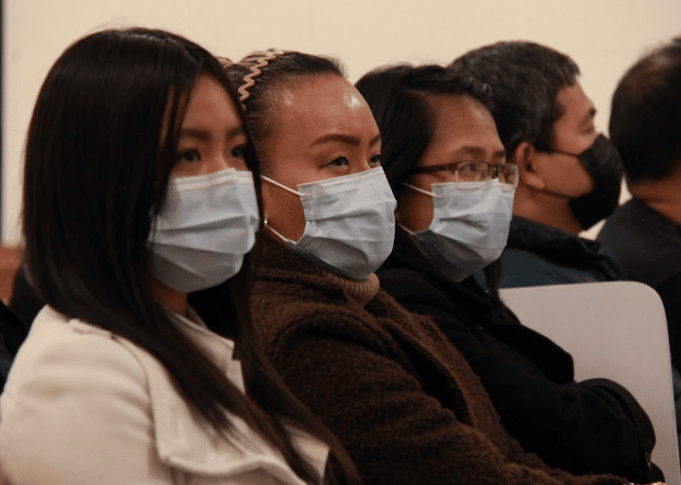