Port Moresby gets into sports

The brethren also had physical exercises, in which the elderly and children alike enjoyed exercising to the beat of music. There was also a Children’s Worship Service (CWS) Playtime, in which kids participated in games tailored for them. ― With reports from INC News Section 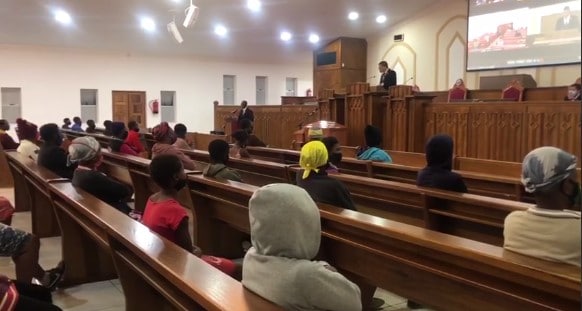 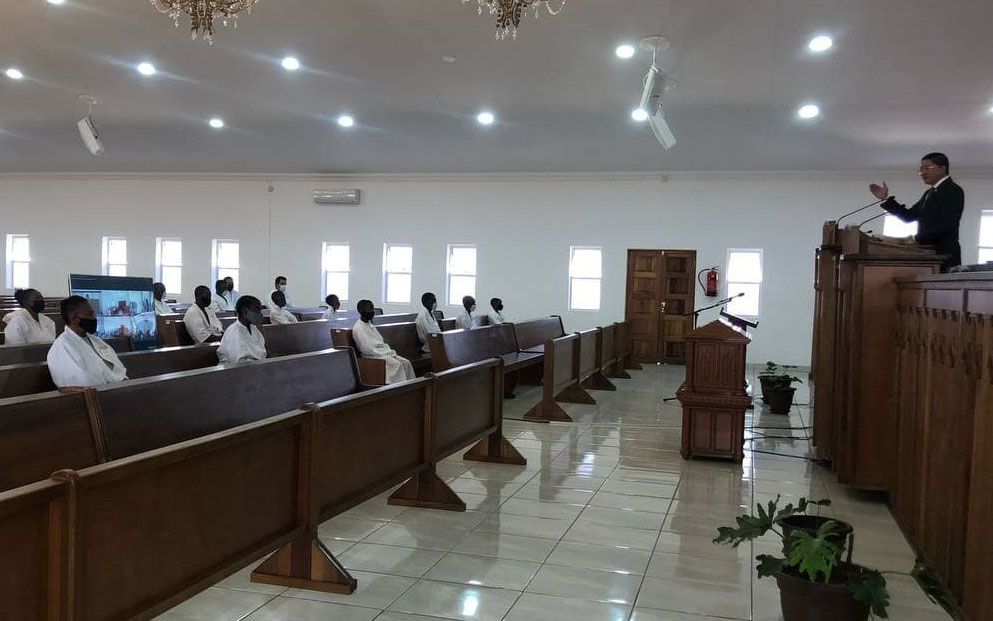 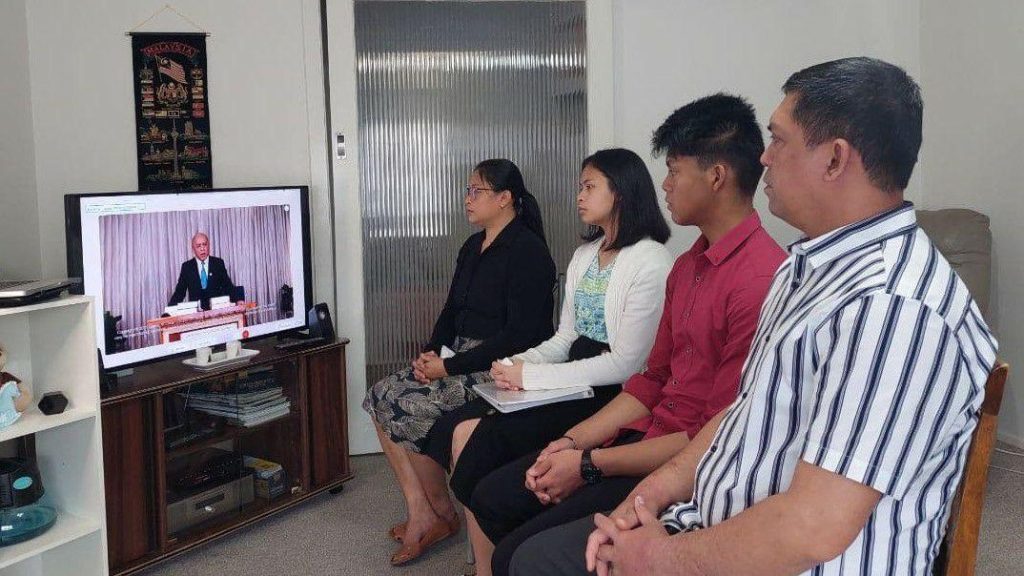 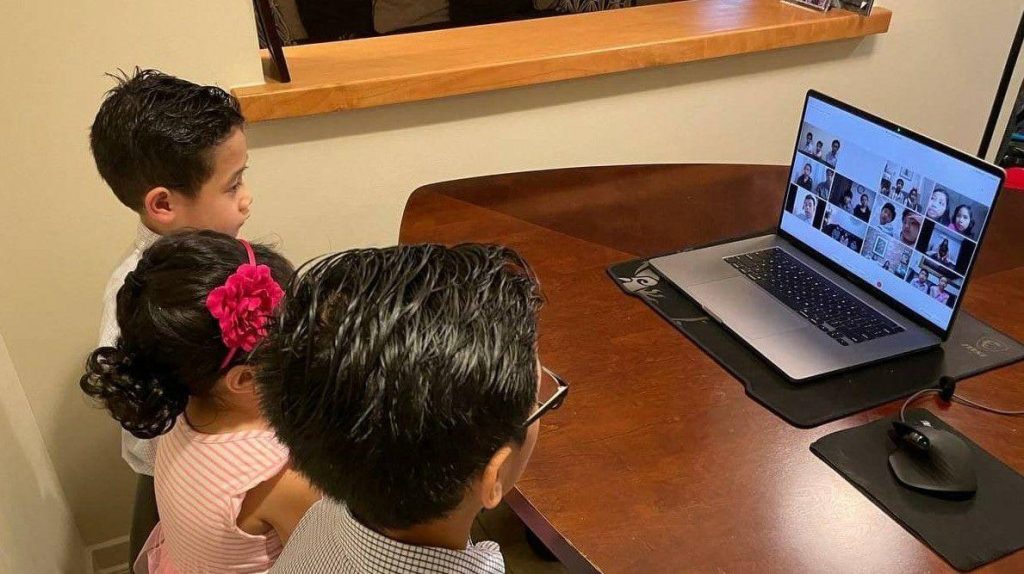 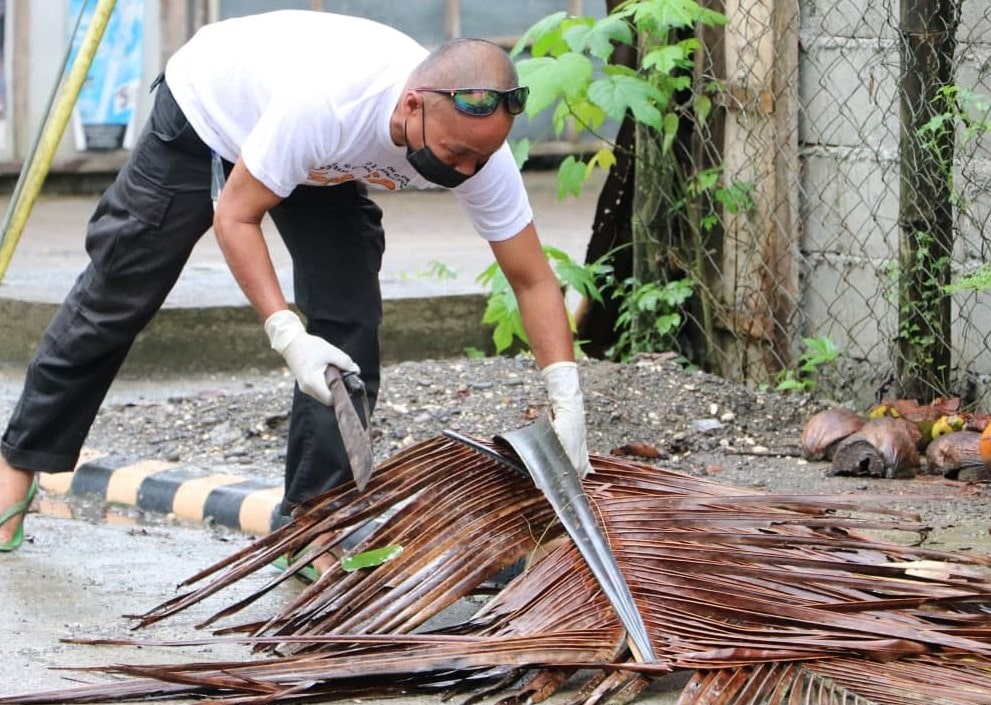 What am I here for?