The Ecclesiastical District of Davao de Oro commemorated its 6th anniversary this year through a series of activities throughout the month of August. The activities included both propagational and edification endeavors that united the brethren in bringing glory and honor to God.

The commemorative activities kickstarted with the INConcert on August 1, 2021.

It featured select brethren who sang original Iglesia Ni Cristo music. The presentations were livestreamed giving the brethren a chance to witness the activity from their homes.

In propagation, throughout the month of August, all local congregations held online evangelical missions in the evening. To help people know more about the doctrines of the Bible that the Church Of Christ upholds, brethren invited guests to listen to the preaching of the gospel.

Meanwhile, Children’s Worship Service (CWS) members and families joined the Tagisan ng Talino (CWS and Family Edition) competitions. Local level competitions were first held, followed by an Area elimination round. Winners then went on to the district finals held on August 28 at the conference room of the district’s office. Jasmin Morales and Aleria Family, from the Local Congregation of Cabidianan, won the CWS and Family Edition, respectively.

A cooking competition was also held. With the same format as the Tagisan ng Talino, district finals contestants faced off on August 29 at Sarno’s residence, in the Local Congregation of Cabidianan. Contestants prepared a main dish, an appetizer, and a dessert. The winners for the Mr. and Mrs. Chef, KADIWA, Binhi, CWS, and elderly categories were Joel and Michelle Eyano, Sarah Lagawan, Raj Salce, Althea Verallo, and Anita Labutong, respectively.

The activities intensified the zeal of the brethren in serving the Lord God. Despite the challenging times, they celebrated the anniversary of their district, expressing their profound thanks to God for His help and guidance, and offered all the glory to Him. 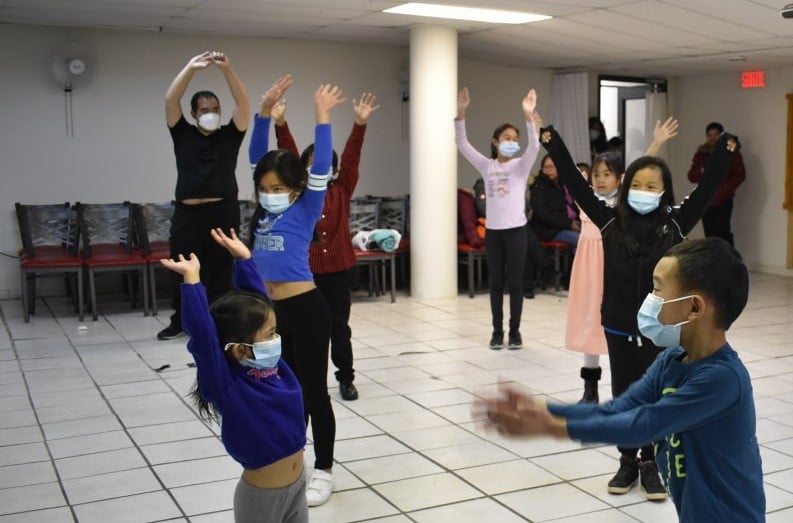