“In the activity, we saw and felt the joy of the brethren who attended. Not only those from Taoyuan and Hukou but also the brethren from Longtan. After more than two and a half years, this is the first time that we have gathered for the congregations’ anniversary,” said Brother Ricardo Baltazar Jr., resident minister of the three congregations.

The program consisted of song and dance numbers featuring Iglesia Ni Cristo original music, several fun games, and a set dinner. Brother Mayonel Taal, supervising minister of the Ecclesiastical District of Taiwan, graced the event and gave an inspirational speech to the brethren in attendance.

“I’m happy to be a part of this activity. We had fun, enjoyed good food, games, and prizes. The brethren and Church officers who performed showcased their God-given talents. The event also gave us inspiration to be more active not only in worship services but also in the different activities being held in the Church,” Glorie Mae Borral, choir member from Taoyuan City Congregation, enthused.

The brethren went home after the program bringing with them not only souvenir items and fun-filled memories but, more importantly, Christian advice. — With reports from INC News Section 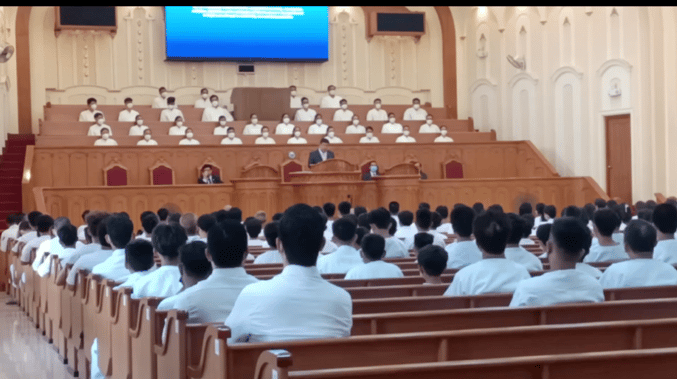