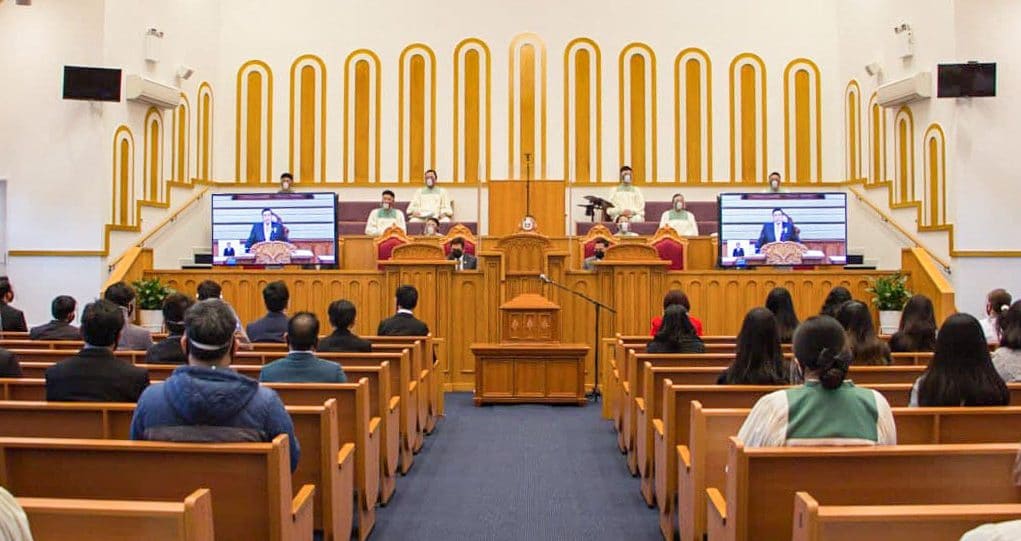 Looking forward to the joys in heaven 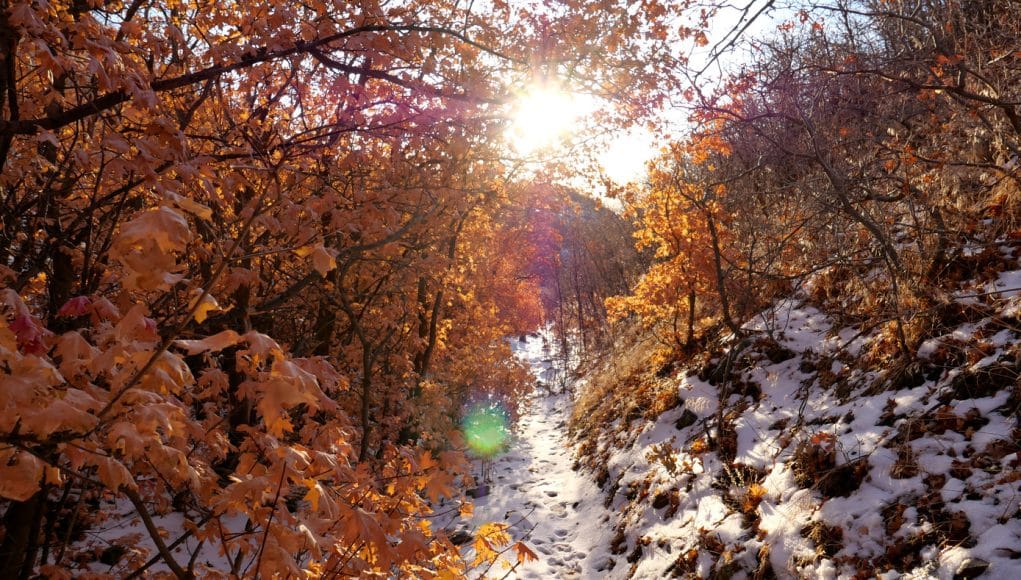 Deliverance from sin and punishment

Faithfully and diligently serving the Lord 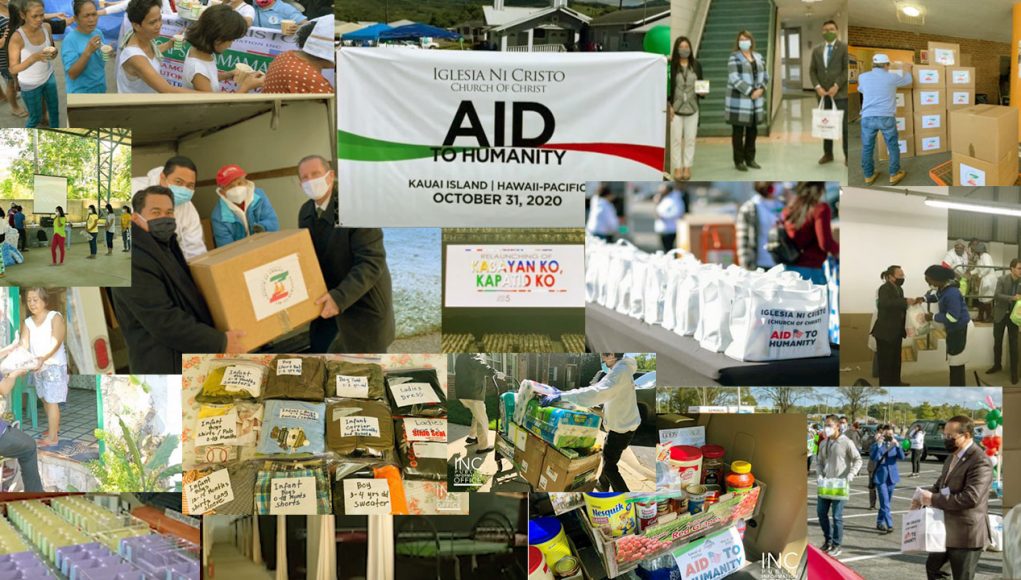 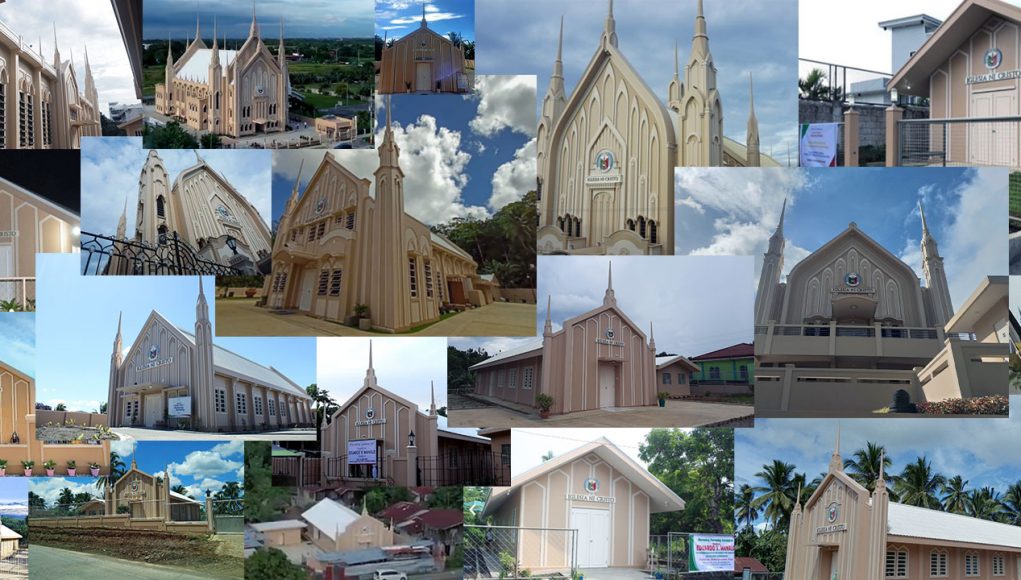 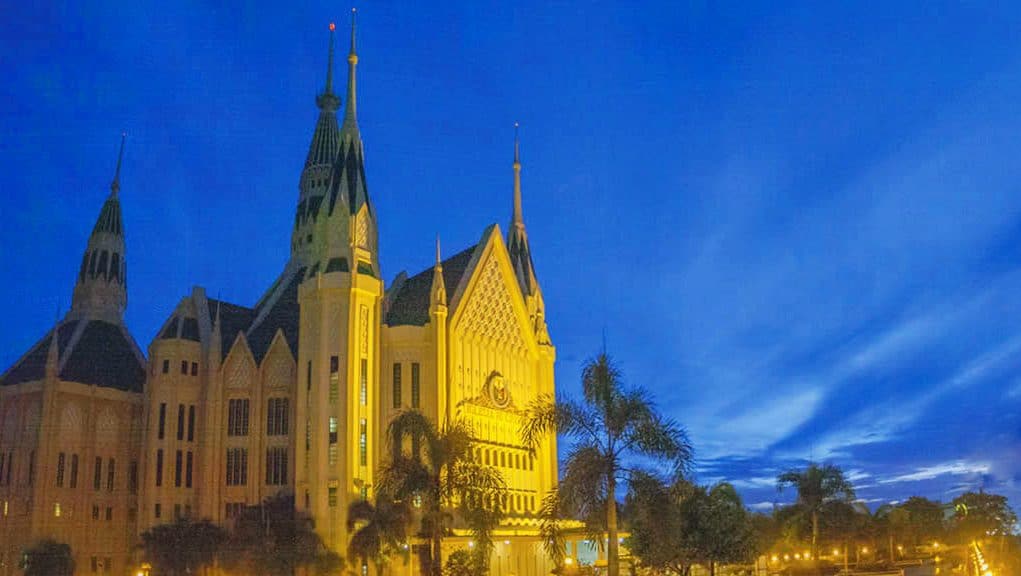 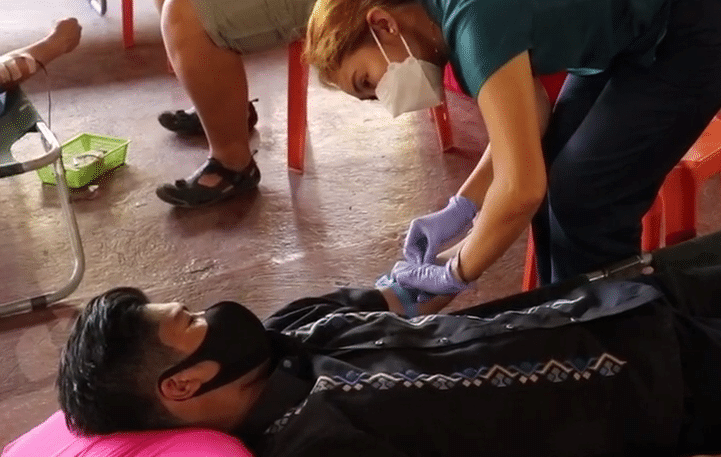 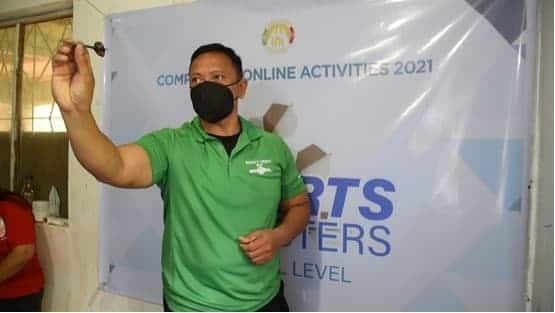 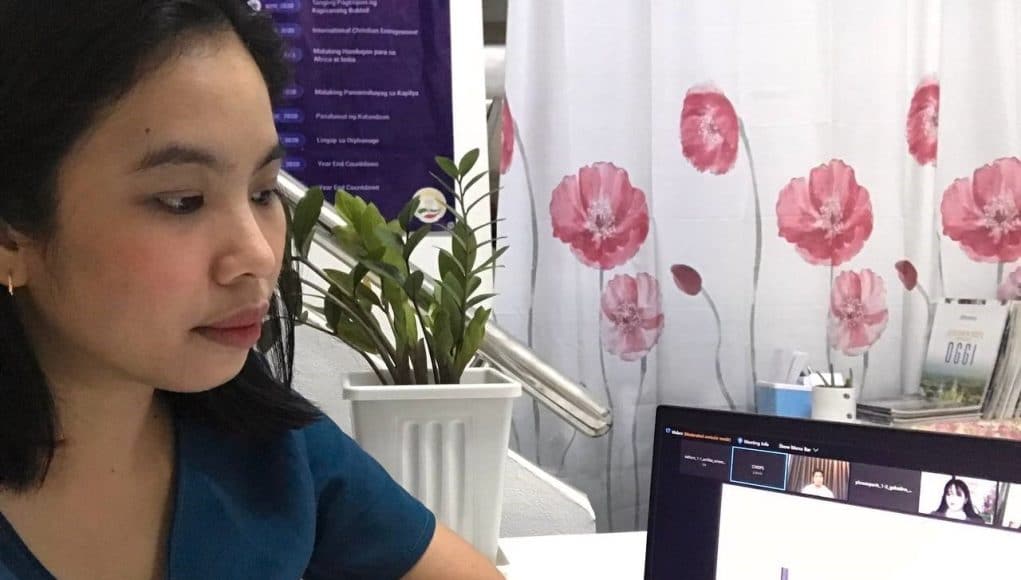 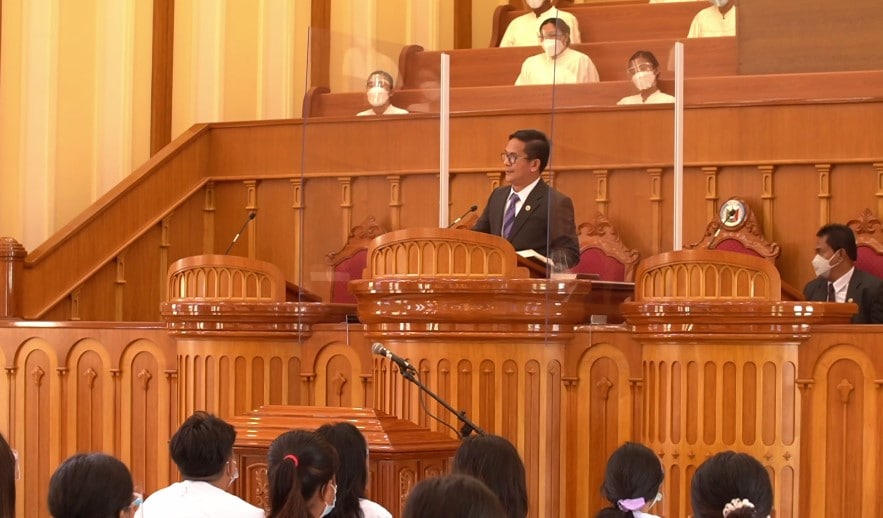 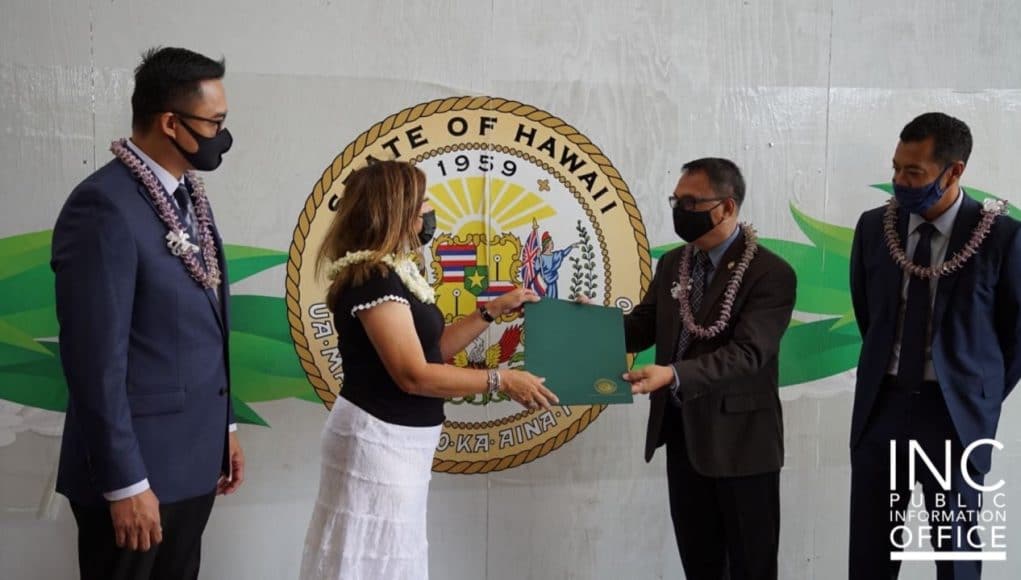 Danao and Escalante City Binhi members clean the beachfront at Sitio Palanas, Brgy. Old Poblacion, Escalante City, Negros Occidental, Philippines.
A CMDPS officer from New Jersey Ecclesiastical District attends to one of the beneficiaries of the district's Aid to Humanity on October 23, 2021.
New members, together with doctrinal instructees and prospective members, in Beaconsfield, Quebec attend the activity Welcome, My Brethren.
Brethren in Roma Est Congregation after a bowling tournament at the Via Regina Margherita in Rome, Italy.
Brethren from Okinawa Local Congregation, Tokyo, Japan Ecclesiastical District, lend a hand in keeping Araha Beach neat and clean.
Some of the brethren in Yilan GWS, Taiwan pose for a souvenir photo as they distribute Pasugo magazines in Luodong Sports Park.
During the baptismal service, would-be members in Agusan del Sur are taught about holding on firmly to the teachings of God.
The barangay chapel of Barucboc Local Congregation, a recent addition to the Ecclesiastical District of Nueva Vizcaya.
Brethren who attended the inaugural worship service of the Local Congregation of Heathrow North, Ecclesiastical District of United Kingdom, on October 22, 2021 exude with joy.
Rejoicing over God's blessings, Church members from the Local Congregation of Nicosia, Cyprus pose for a souvenir photo after their inaugural worship service on October 24, 2021.
Pioneering members of the Paralimni Group Worship Service in Cyprus express thankfulness to the Lord during their inaugural worship service on October 17, 2021.
Brethren from Mill Woods, Alberta mark the official establishment of their congregation during the inaugural worship service on October 23, 2021.
Some of the youth performers from South Korea render an original INC song during the recent INConcert.
Part of their Basic Water Search and Rescue (WASAR) culminating activity, SCAN officers from Leyte East secure a volunteer on a stretcher prior to transport.
Staff members of the John Howard Society of Ottawa, a charity org, receive donated goods from Capital City and Gatineau Group Worship Service brethren.
At the inaugural worship service of the Local Congregation of Versailles, France on October 24, 2021, Western Europe District supervising minister, Brother Marvin Adriano, preaches God's words.
Additional Church officers take their oath of office in Tokyo, Japan District.
Brethren gather for a photo after the inaugural worship service of the Bugibba GWS in Malta on October 31, 2021.
Police Sergeant Kelly Keith from St. Anne Police Department shares safety and security measures to Manitoba and Saskatchewan SCAN members.
On the occasion of their district's anniversary on October 31, 2021, Church members from South Korea donate blood.
Recent edification activity 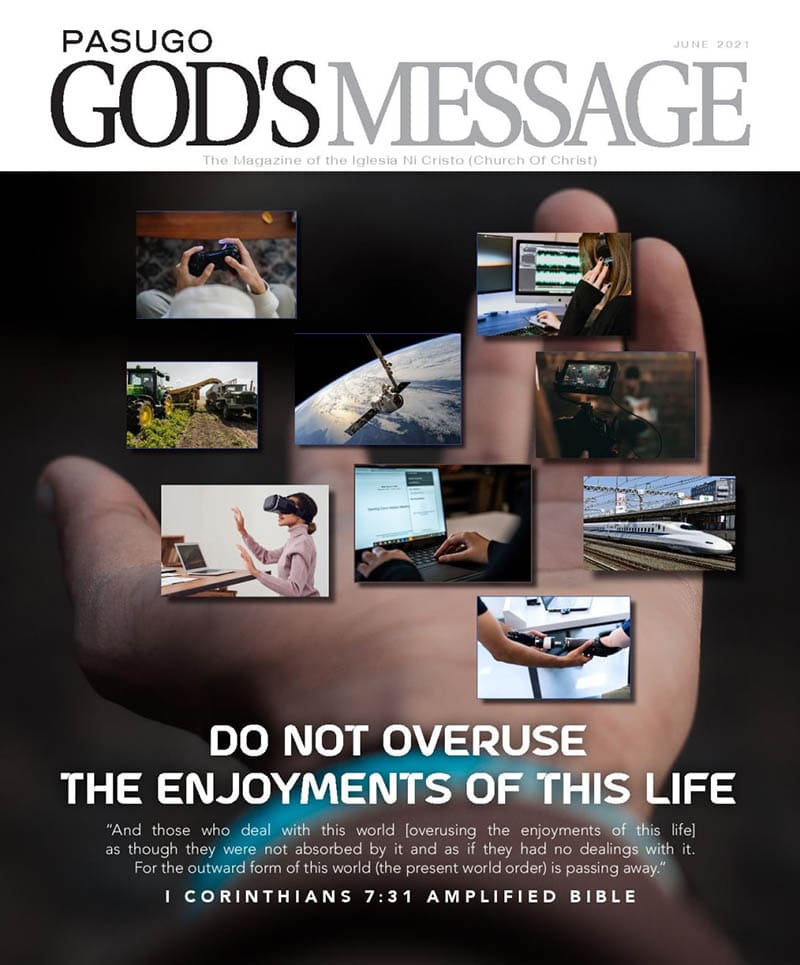 To get a copy, contact the resident minister
of our local congregation nearest you.

To get a copy, contact the resident minister of our local congregation nearest you. 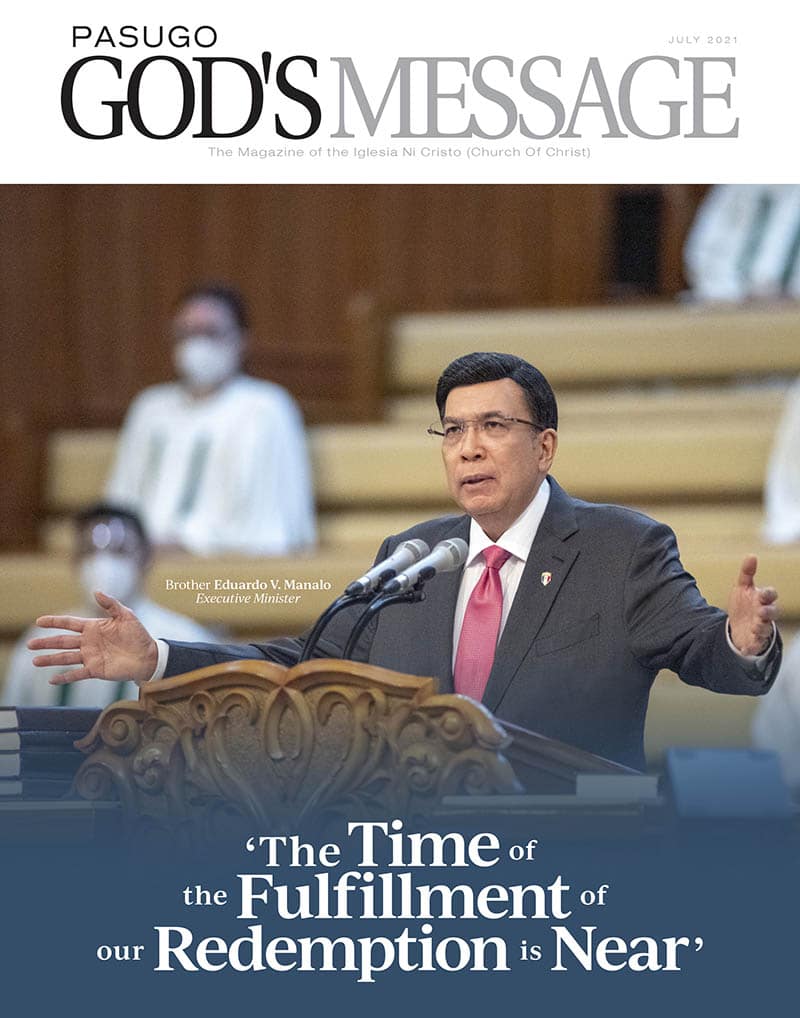