Who founded the Iglesia Ni Cristo (Church Of Christ) in 1914? Members of this Church firmly believe it was our Lord Jesus Christ. Other people assume it was Brother Felix Y. Manalo. They ask, if it was Jesus Christ, did He come to the Philippines in 1914 to establish His Church?

Let us consult the Bible for the right answer.

Our Lord Jesus Christ founded His Church in the first century as He Himself mentioned to Apostle Peter:

“And I tell you that you are Peter, and on this rock I will build my church, and the gates of Hades will not overcome it.” (Matt. 16:18 New International Version)

The Church that Christ founded, which is His body and of which He is the head (Col. 1:18), is none other than the Church Of Christ for which He shed His blood:

“Take heed therefore to yourselves and to all the flock over which the Holy Spirit has appointed you overseers, to feed the church of Christ which he has purchased with his blood.” (Acts 20:28 Lamsa Translation).

So, what about the Church Of Christ that emerged in the Philippines in 1914? It is the reestablishment of the Church founded by Christ by virtue of the fulfillment of His prophecy written in John 10:16:

“But there are other sheep of mine, not belonging to this fold; I must lead them as well, and they too will listen to my voice. There will then be one flock, one shepherd.” (Revised English Bible)

In the verse, Christ mentioned about His other sheep that were not yet in the fold during His ministry on earth. He said that they would become one flock or Church (Acts 20:28 Lamsa) by heeding His voice. But by 1914, Christ had long been in heaven. How then could His voice be heard? A chosen messenger would preach His words:

Christ testified that people hear Him when they hear the preaching of the one sent or God’s messenger. So, in our time Christ need not Himself do the preaching for people to be brought into the Church Of Christ. He established His Church through the instrumentality of the Messenger who preached His words. We firmly believe that Brother Felix Y. Manalo was the one sent to fulfill this function—he is God’s Messenger in these last days (Isa. 46:9-10; 46:11-13). Indeed, he preached that people should join the Church Of Christ to be saved.

Other Biblical prophecies support this truth: The other sheep of Christ or the other members of the Church Of Christ was prophesied to come from “afar off” (Acts 2:39). Such place was described in other prophecies in the Bible as “islands of the sea” (Isa. 24:15 New International Version) in the Far East (Isa. 43:5 Moffatt Translation). In fulfillment, it is in the Philippines—a country in the Far East made up of 7, 107 islands (Int’l Security and the US, p. 614)—where Brother Felix Manalo and the Church Of Christ which he preached emerged in 1914.

Furthermore, God prophesied that His sons and daughters would emerge at the time “ends of the earth” or in these last days which would begin with a war that would be rumored all over the world or news about it would be heard around the world (Isa. 43:5-6; Matt. 24:3, 33, 6-8). The fulfillment of such war was the First World War (footnote, Matt. 24:6-8 Last Days Bible) which broke out on July 27, 1914—the exact same date when the Church Of Christ was registered with the government in the Philippines.

Hence, there is no denying that Christ was able to establish His Church in the Philippines on July 27, 1914 by virtue of the fulfillment of His and related prophecies. The Lord Jesus Christ is the founder of the Iglesia Ni Cristo. 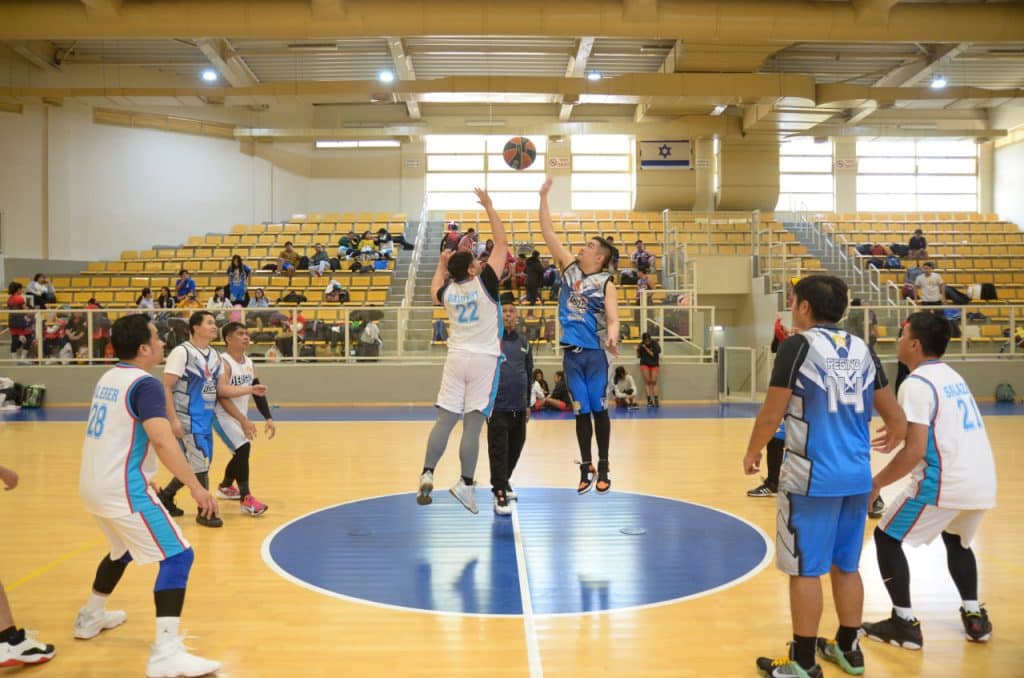 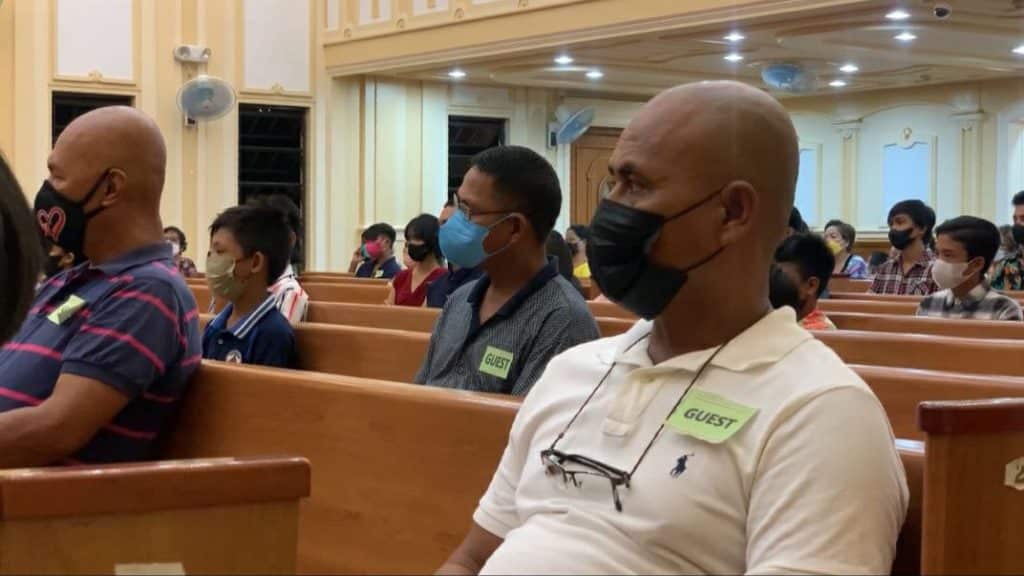 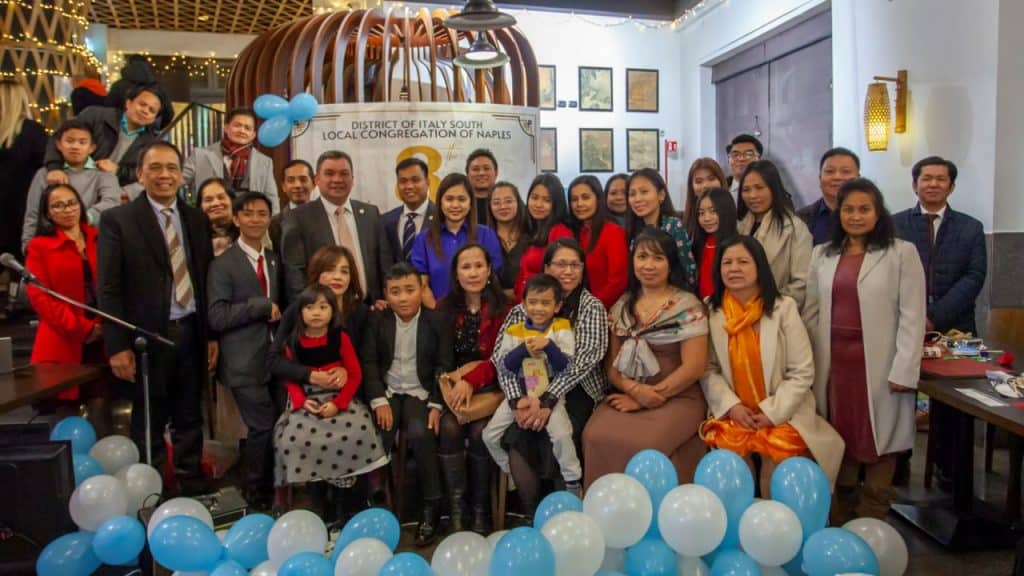