The war referred to in Revelation 7:1-3

One of the biblical prophecies that were fulfilled in Brother Felix Y. Manalo, the man whom Church Of Christ members recognize as God’s Messenger, pertains to the “angel ascending from the east” as recorded in Revelations 7:2–3, which says:

“After these things I saw four angels standing at the four corners of the earth, holding the four winds of the earth, that the wind should not blow on the earth, on the sea, or on any tree. Then I saw another angel ascending from the east, having the seal of the living God. And he cried with a loud voice to the four angels to whom it was granted to harm the earth and the sea, saying, ‘Do not harm the earth, the sea, or the trees till we have sealed the servants of our God on their foreheads.’” (New King James Version)

The Philippines is in the far east (Asia and the Philippines, p. 169; World History, p. 445). The Bible mentions of events that prove that the time “ends of the earth” or the time when Christ’s Second Advent is near began in 1914 (Matt. 24:3, 33, 6-8 Last Days Bible footnote). Thus, Brother Felix Manalo was the messenger of God prophesied in Revelations 7:2-3 who registered the Iglesia Ni Cristo (Church Of Christ) with the government in the Philippines on July 27, 1914—concurrent to the outbreak of the First World War.

In reference to the prophecy, others are confused. They think that since the wind symbolizes a war, they conclude that there would be four wars because the verses say that the four angels were holding back the four winds.

The wind mentioned in this prophecy refers to a war as explained in another Biblical passage:

“At that time it will be said To this people and to Jerusalem, ‘A dry wind of the desolate heights blows in the wilderness Toward the daughter of My people—Not to fan or to cleanse—A wind too strong for these will come for Me; Now I will also speak judgment against them.’ … O my soul, my soul! I am pained in my very heart! My heart makes a noise in me; I cannot hold my peace, Because you have heard, O my soul, The sound of the trumpet, The alarm of war.” (Jer. 4:11–12, 19 NKJV)

Hence this war is of global proportions. The war being prophesied involves nations of the world as is written in a related prophecy of Prophet Isaiah:

“Come, people of all nations! Gather around and listen. Let the whole earth and everyone living on it come here and listen. The Lord is angry with all the nations and all their armies. He has condemned them to destruction. Their corpses will not be buried, but will lie there rotting and stinking; and the mountains will be red with blood.” (Isa. 34:1–3 Today’s English Version)

This global or world war is the one the four angels standing at the four corners of the earth would hold back. Thus, in fulfillment of this prophecy, a world war occurred—“that the wind should not blow on the earth” (Rev. 7:1, emphasis ours)—not four different wars. History attests to this:

“The First World War was unlike any war in the past. … This was the first war, ‘in three dimensions’, the first war in which cities were bombed from the air and winged warriors fought among the clouds. Of course the airplanes of 1914 were not so fast, so formidable, nor so numerous as those of today. They were really more important as scouts (a kind of aerial ‘cavalry’), photographing enemy movements from above, than as bombers.” (World History, vol. 2, pp. 478–479)

This war officially broke out on July 27, 1914 (The Nations at War: A Current History, p. 8). Thus, only one world war (World War I) and not four different wars was prophesied in Revelation 7:1–3. 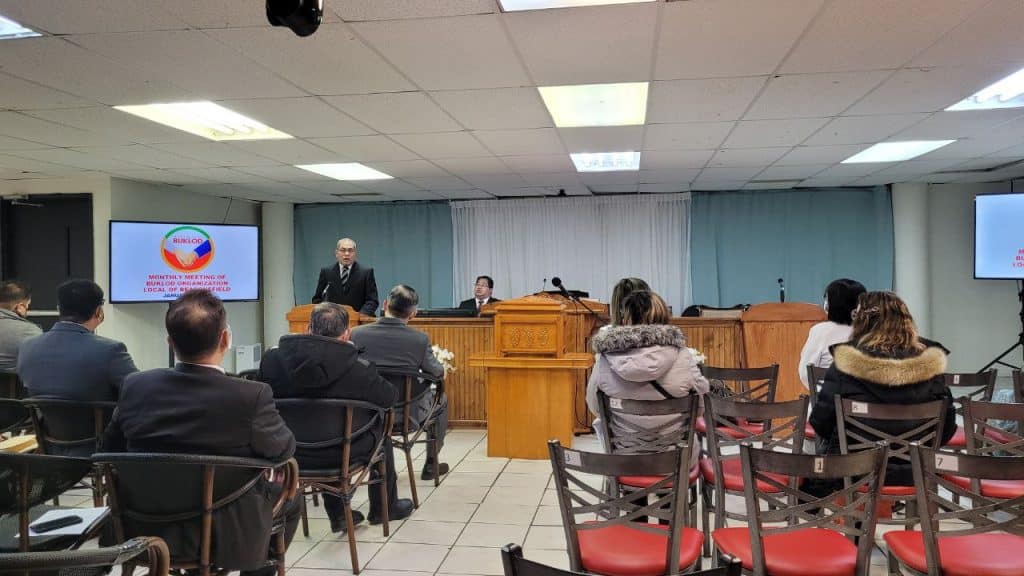 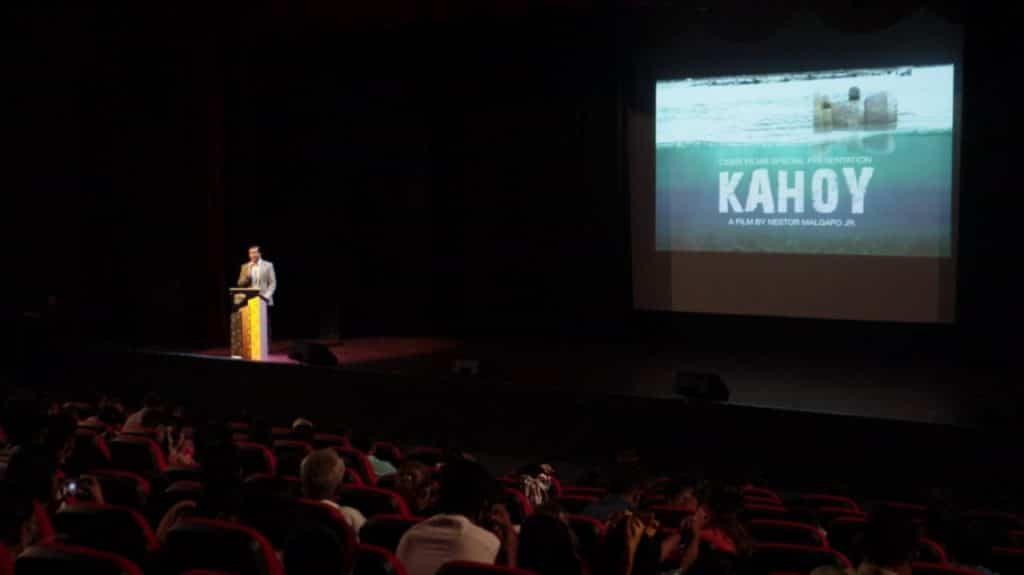