Shining as lights of the world

JOINING THE IGLESIA NI CRISTO (Church Of Christ) is of utmost importance. As the Lord Jesus Christ declared, “… anyone who comes into the fold through me will be safe” (John 10:9 Revised English Bible). The fold or flock is the Church Of Christ (Acts 20:28 Lamsa Translation). Therefore, the Savior Himself is the One Who commands people to join His Church for them to be saved from God’s judgment (Rom. 8:1; I Cor. 5:12-13).

Due to this great importance of the Church Of Christ, its members, out of love and concern, share their faith with nonmembers that they may also join the Church. They do this duty of theirs by diligently inviting their loved ones, friends, and acquaintances to Bible studies; giving them copies of Pasugo: God’s Message magazine and pamphlets; encouraging them to watch and listen to the Church’s religious programs on television and radio, and to visit the Church’s official social media accounts and websites—iglesianicristo.net, incmedia.org, and pasugo.com.ph. They continue to do this even during this time of pandemic when most of them are staying at home. By doing so, they fulfill their purpose as true Christians—to serve as lights in the world (Matt. 5:14). This is in accordance with God’s will that all people come to the knowledge of the truth to be saved on the day of Judgment (I Tim. 2:3-4). 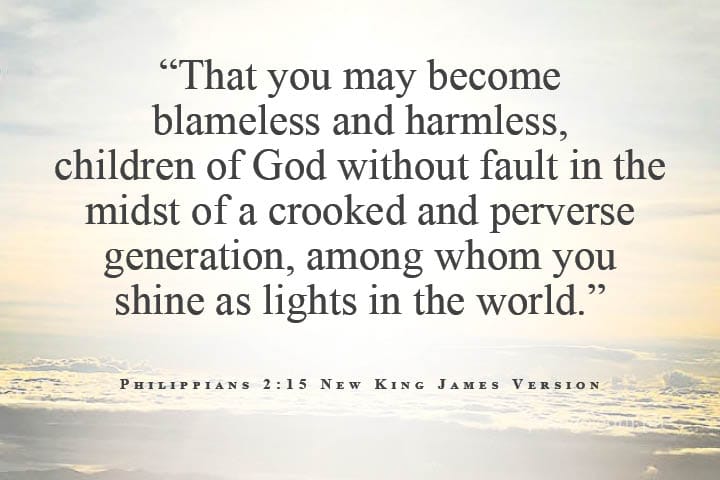 Along with taking part in propagational activities, Church Of Christ members can truly shine as lights in the world by the way they live. The Lord God expects them to be faultless and blameless in their obedience to His words or teachings taught to them. As Apostle Paul stated, “That you may become blameless and harmless, children of God without fault in the midst of a crooked and perverse generation, among whom you shine as lights in the world holding fast the word of life, so that I may rejoice in the day of Christ that I have not run in vain or labored in vain” (Phil. 2:15-16 New King James Version).

Hence, true Church Of Christ members do not indulge in acts that are against the teachings of God even if such acts may have become the norm for the people of the world. They do not allow themselves to be swayed by peer-pressure into doing sinful things, such as drinking or drug abuse, premarital sex, live-in relationships, homosexuality, a deceitful way of livelihood, gambling among many others because they firmly believe that it would endanger their hope and privilege of attaining salvation (I Cor. 6:9-10).

Instead of giving in to the culture of this world that has been darkened by sinful deeds, Iglesia Ni Cristo members follow the instruction of the Lord Jesus, “Let your light so shine before men, that they may see your good works and glorify your Father in heaven” (Matt. 5:16 NKJV). The good being referred to is the law or command of the Lord God written in the Bible (Rom. 7:12). 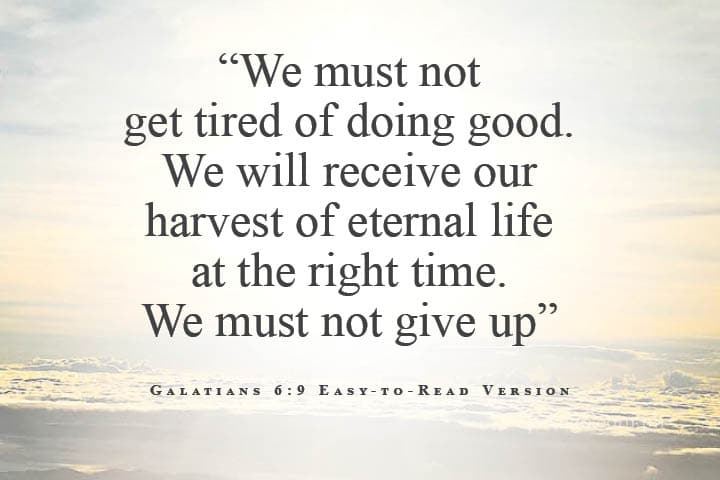 How much dedication to obeying His laws does God expect from the true Christians? Apostle Paul taught:

“We must not get tired of doing good. We will receive our harvest of eternal life at the right time. We must not give up.” (Gal. 6:9 Easy-to-Read Version)

It is not surprising then that no matter what the situation is, Church Of Christ members are always devoted to obeying God’s commands such as attending worship services (Heb. 10:25), giving voluntary offerings (Heb. 13:15-16), helping their fellowmen in need (Deut. 15:11), sharing their faith with nonmembers (John 4:28-30), and striving to lead a righteous way of life (Eph. 4:21-24). They also give thanks to God in everything (I Thess. 5:18). That is why, as the Church commemorates its 106 years on July 27, 2020, members all over the world are one in offering their heartfelt thanksgiving to the Lord God. They do not get tired of obeying God’s laws, despite the pandemic, because in doing so they truly serve as the lights of the world.

As the Bible attests, tirelessly doing what is good in the sight of God is not without reward. Even if they have to make sacrifices, Iglesia Ni Cristo members never give up fulfilling these obligations of theirs, for the Lord God has made certain of His promise that, come the appointed time, they will receive the reward of eternal life. 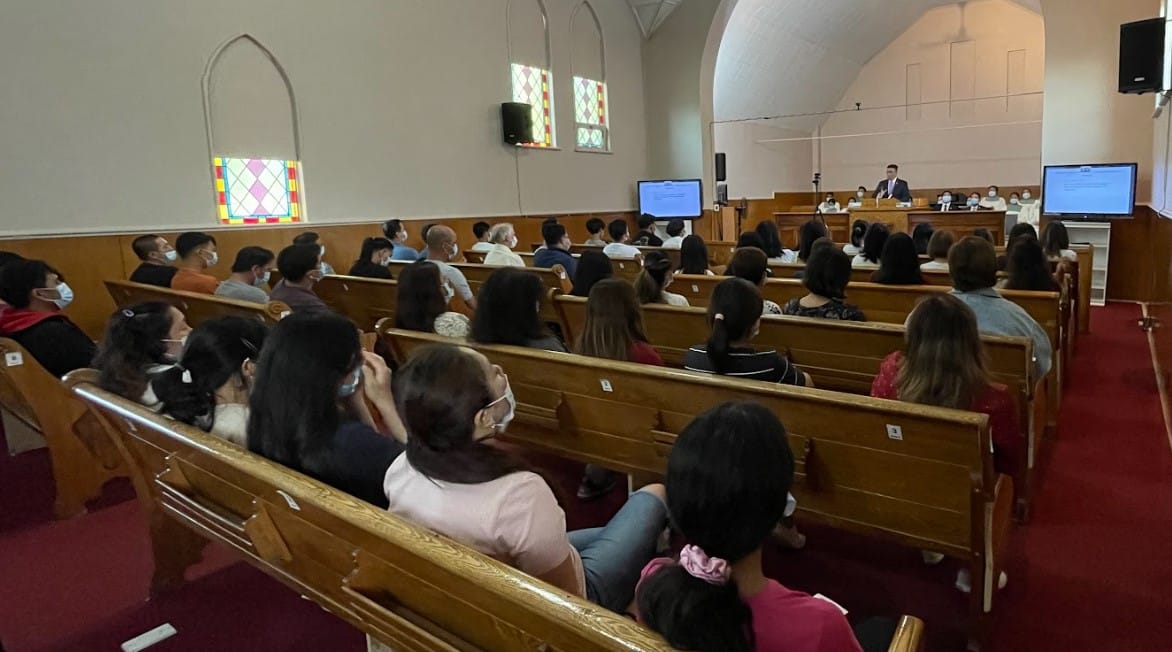 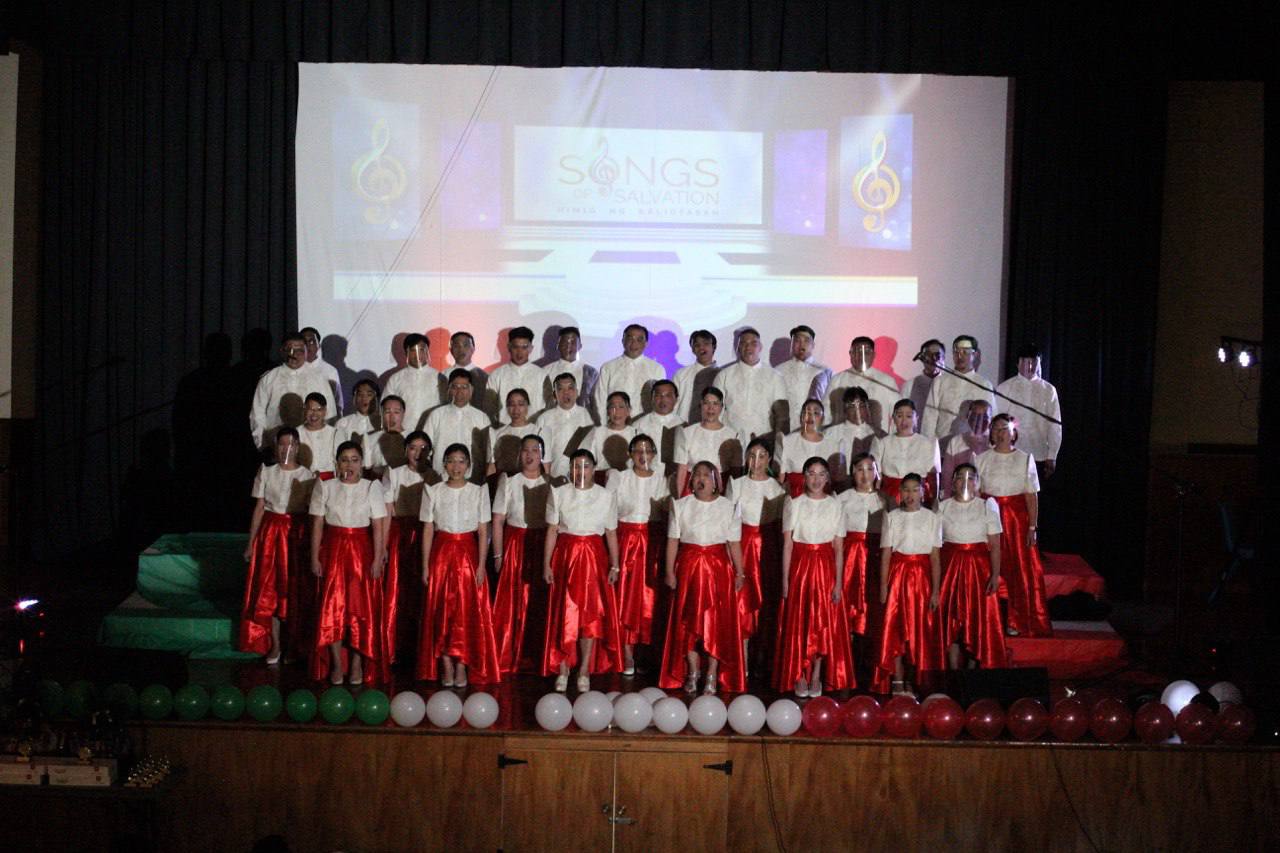 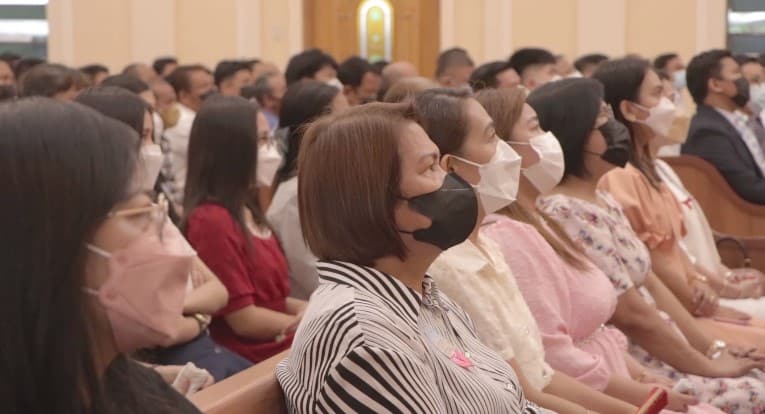